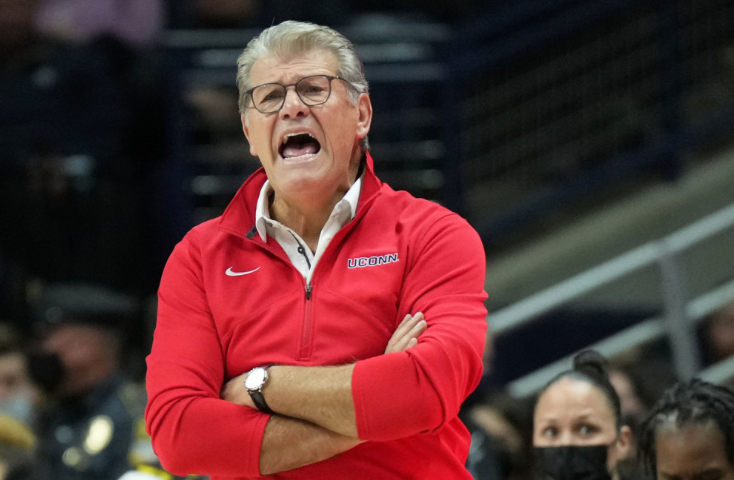 UConn dropped four spots to No. 7 in the women’s AP top 25 released Monday, its lowest ranking in 14 years after losing its first game against an unranked team since 2012.

The Huskies fell to Georgia Tech last week in their first game without sophomore star Paige Bueckers, who is sidelined for at least six weeks with a tibial plateau fracture in her left knee. The Huskies have not been ranked this low since Jan. 22, 2007, when they were also seventh. Read More