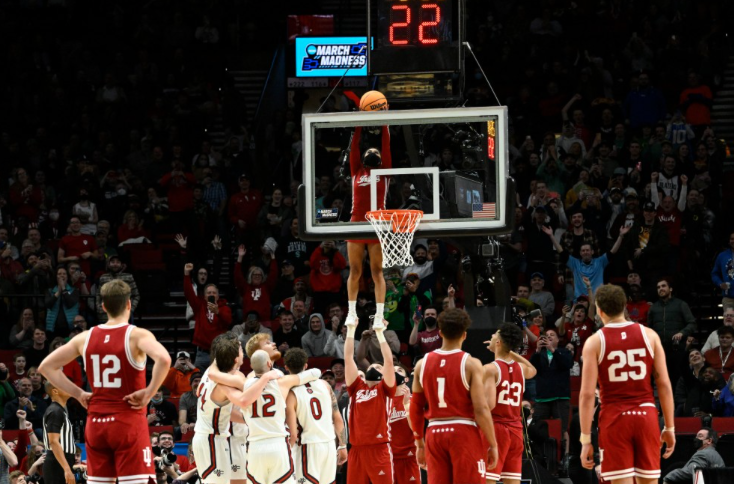 An unlikely hero emerged during the first round of last week’s men’s NCAA tournament game between Indiana and Saint Mary’s as a Hoosiers cheerleader rescued a stray basketball that lodged itself atop the backboard. A viral video emerged of Cassidy Cerny saving the day in what became one of the most memorable moments from the first weekend of March Madness.