In N.W.S.L. Season to Forget, One Last Day to Cheer 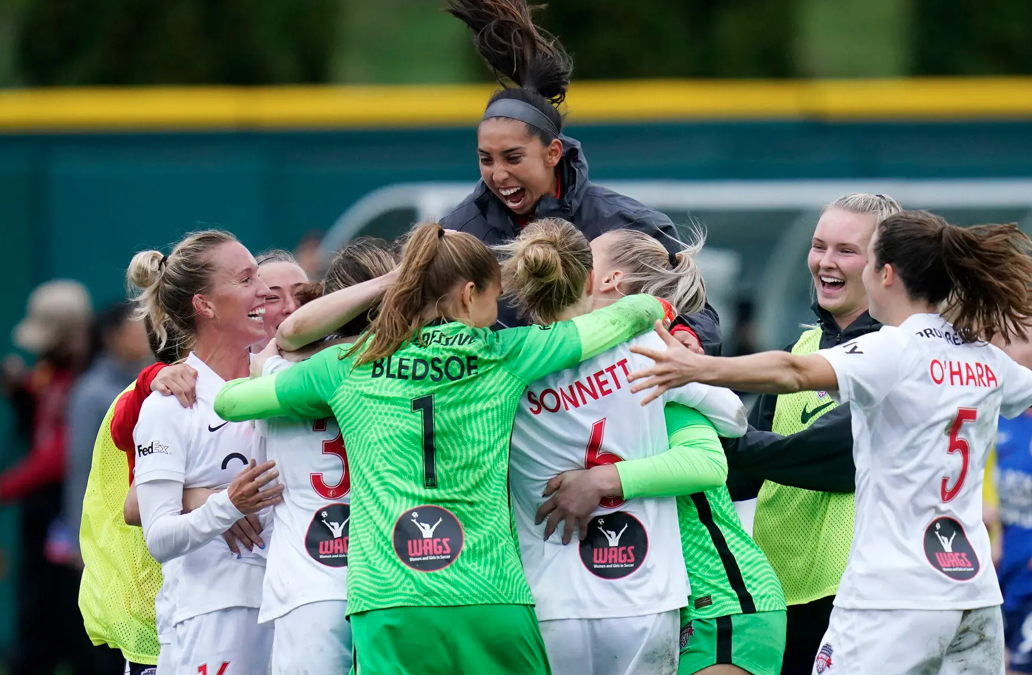 To call the Washington Spirit’s season turbulent would be an understatement.

The soccer team’s coach was fired after being accused of verbally abusing his female players. A handful of employees, mostly women, quit amid reports of a toxic workplace culture. Two of the team’s owners feuded publicly, leading one to pledge to sell his stake — but only after players released a statement urging him to sell. Oh, and two games were forfeited because of a coronavirus outbreak among players. Read More