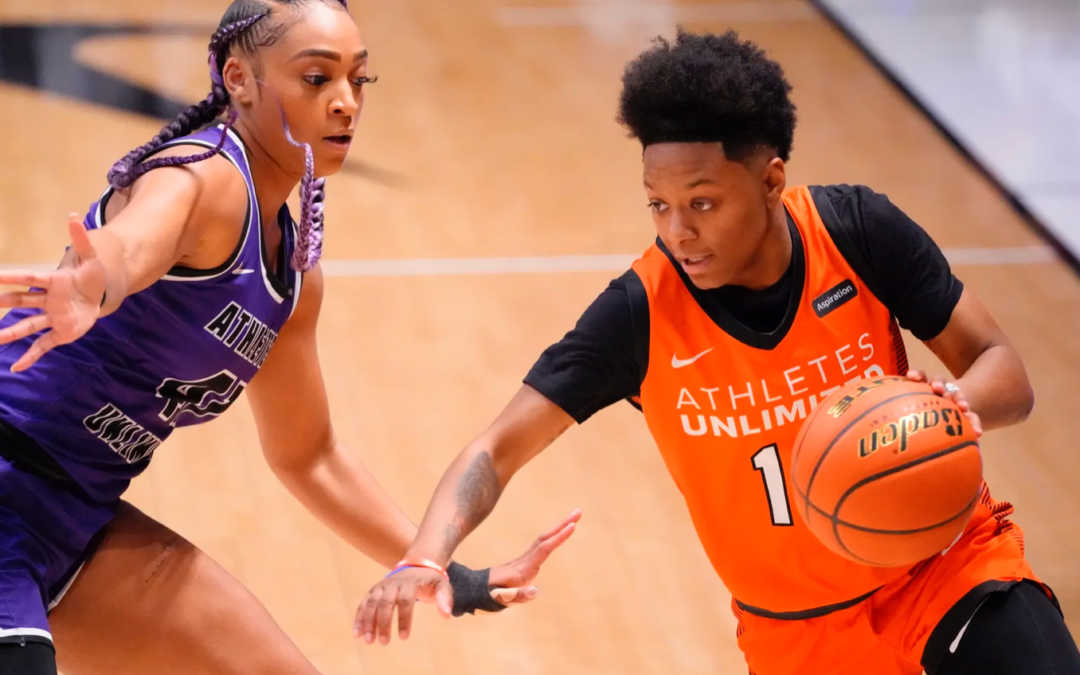 When Athletes Unlimited launched its inaugural basketball league in January, a major selling point of the league was the opportunity for players to compete professionally in the United States as an alternative to playing overseas. As outlined in an official statement, the league’s schedule was set up to complement that of the WNBA; competing in Athletes Unlimited would allow American-born WNBA players to stay home during the winter and compete against their peers. Read More