In a New Lifetime Documentary, Olympic Gymnast Aly Raisman Finds a Path to Healing After Her Experience With Sexual Abuse 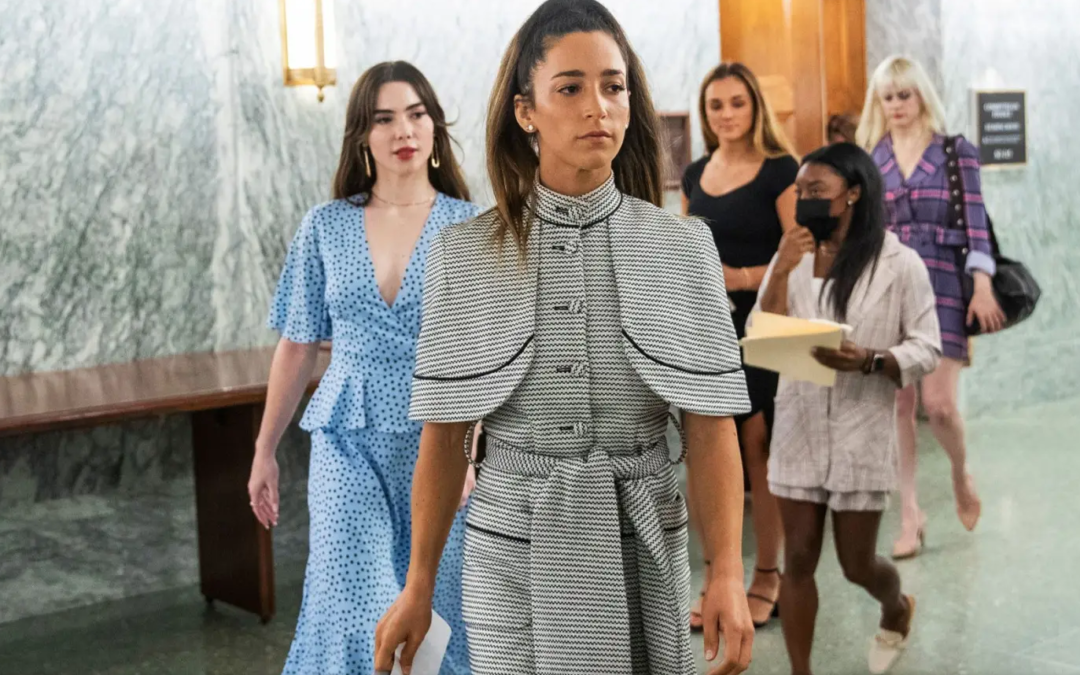 In Aly Raisman: From Darkness to Light, the former Olympian confronts her most challenging task yet: recovering from the sexual abuse she experienced while training as an elite gymnast.

Raisman is one of more than 200 survivors of sexual abuse by former USA Gymnastics’ team doctor Larry Nassar; in the documentary, which airs tonight on the Lifetime channel, she sits down with other survivors who were sexually abused by trusted members of the community as children, and breaks through the walls of fear, intimidation, ignorance and prejudice that keep such abuse in the dark. The journey she chronicles is both theirs and her own, and part of what makes the documentary so powerful is Raisman’s vulnerability and her transparency regarding her own struggles to process what she went through. In the special, Raisman says that she still finds hearing about other people’s experiences “triggering;” and in one scene, we see her quietly leaving the courtroom as another survivor details the traumatic experience of her abuse to the California state legislature. Read More