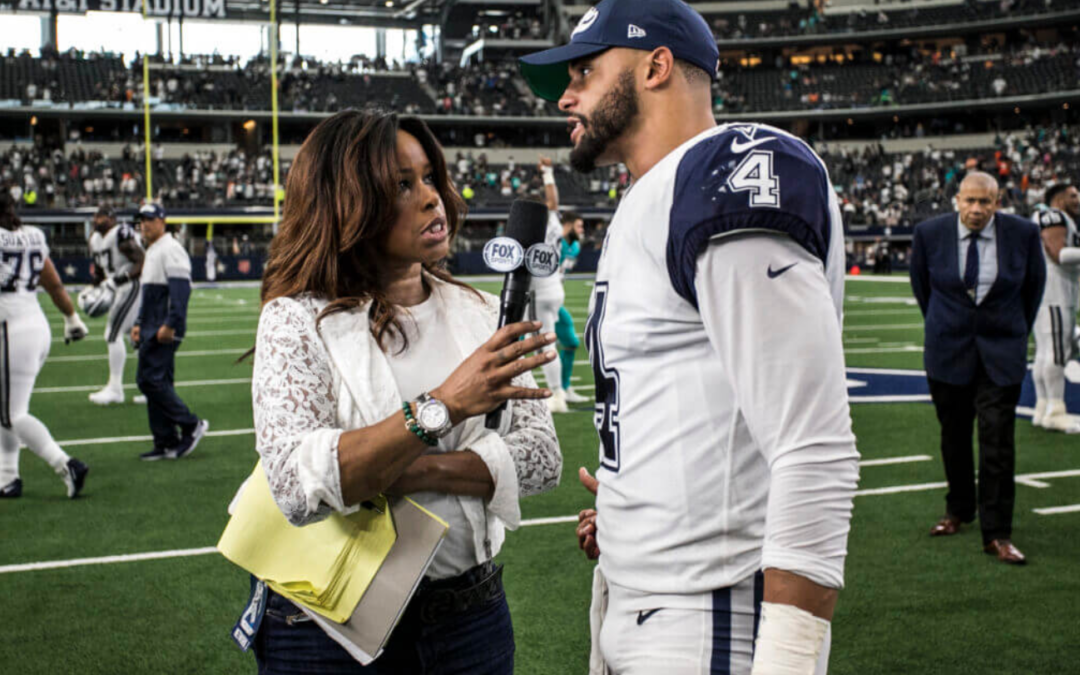 Another NFL Sunday afternoon and there is Pam Oliver on the sidelines, where football viewers have come to expect her. It’s 1:03 p.m. ET, seconds after the opening kickoff of the Cowboys-Falcons at AT&T Stadium, and Oliver is delivering a report on Cowboys quarterback Dak Prescott and running back Ezekiel Elliott being disgusted by the previous week’s loss to Denver. Said Prescott, as reported by Oliver, “We truly needed a punch to the face.”

Multiple generations of NFL fans have grown up with Oliver delivering similar reports. She has been on the NFL sidelines for Fox Sports since 1995. (That is not a misprint.) Read More