If US women were their own country, they’d be top-5 in overall medal count 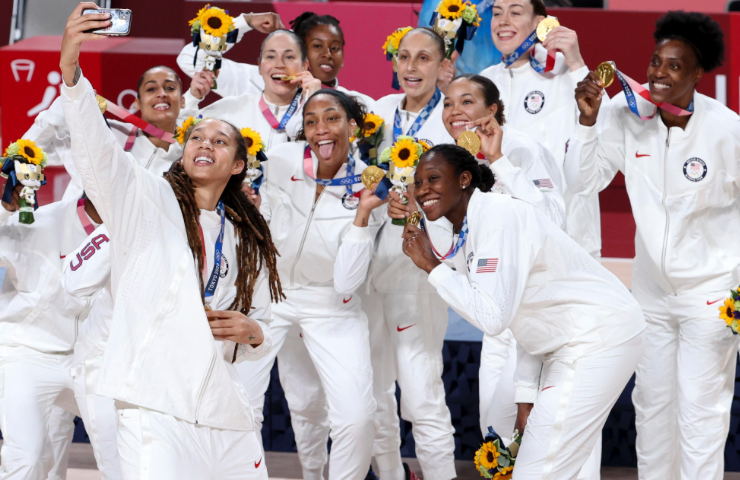 Of the 113 total medals Team USA won in Tokyo, 66 were won entirely by women. It’s the most ever won by women competing for the U.S. at the Olympics. And it comes during the 25th anniversary of the 1996 Atlanta Olympics, a pivotal moment for female athletics, as well as 49 years after Title IX, the law mandating equal treatment for girls and women.