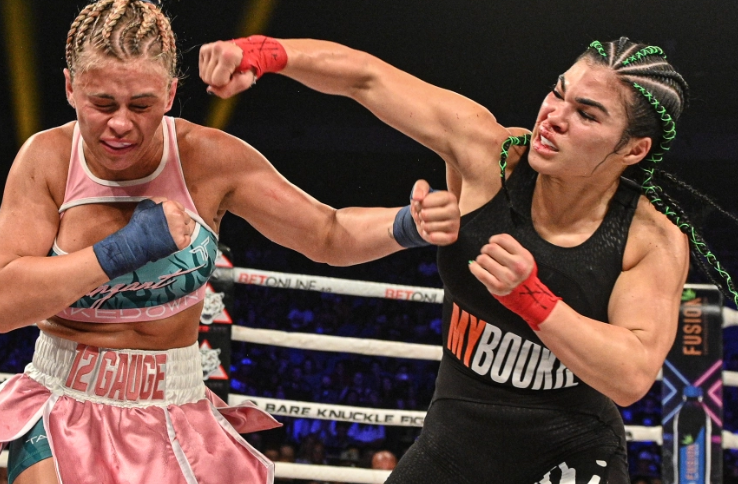 Rachael Ostovich has received offers for both bare-knuckle boxing and MMA, but her choice will depend on the numbers.

A former UFC women’s flyweight and “The Ultimate Fighter 26” cast member, Ostovich (4-6 MMA) tried her hand(s) at bare-knuckle boxing earlier this year after 10 pro MMA fights. The 30-year-old transitioned in July and defeated Paige VanZant in a five-round battle at BKFC 19. Read More