‘I want to be someone to look up to’: WNBA star Brittney Griner tells her coming out story 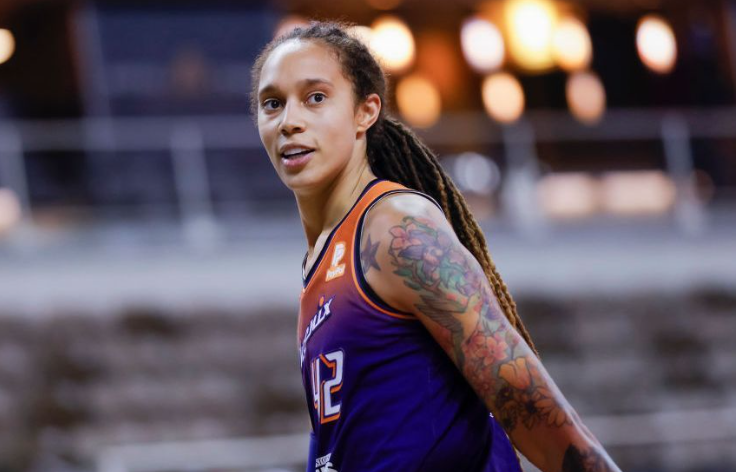 WNBA star Brittney Griner [she/her], 30, was the number 1 overall pick at the 2013 WNBA Draft, and publicly discussed being gay soon afterwards. She plays for the Phoenix Mercury, who picked her at the Draft after a stellar career at Baylor, and is a seven-time WNBA All-Star. Read More