‘I translated my passion’: Rachel Van Hollebeke’s road from Olympic champion to doctor 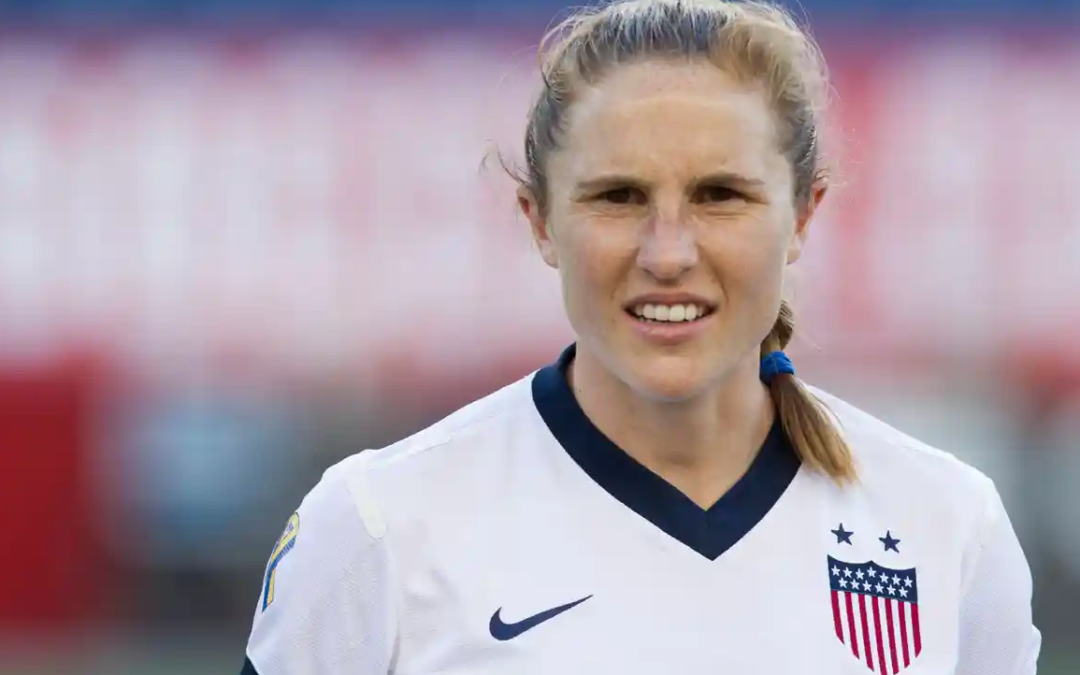 Rachel Van Hollebeke’s days start early and end late. Although sometimes it’s the other way around. She’s in the middle of her residency program – that grueling rite of passage for new doctors that involves 80-hour workweeks, sleep deprivation and steep learning curves, all under the 24-hour glare of fluorescent hospital lights. It’s a career’s worth of medical knowledge and practice condensed into the high-speed blur of a few years.

This isn’t the typical retirement plan for most people, much less a world-class athlete who earned 113 international caps for the US women’s national team and played for five different clubs. The list of World Cup-level footballers who went on to become doctors is surely small. Read More