‘I felt my body was still capable’: Meet the moms hoping to shine at the Olympics 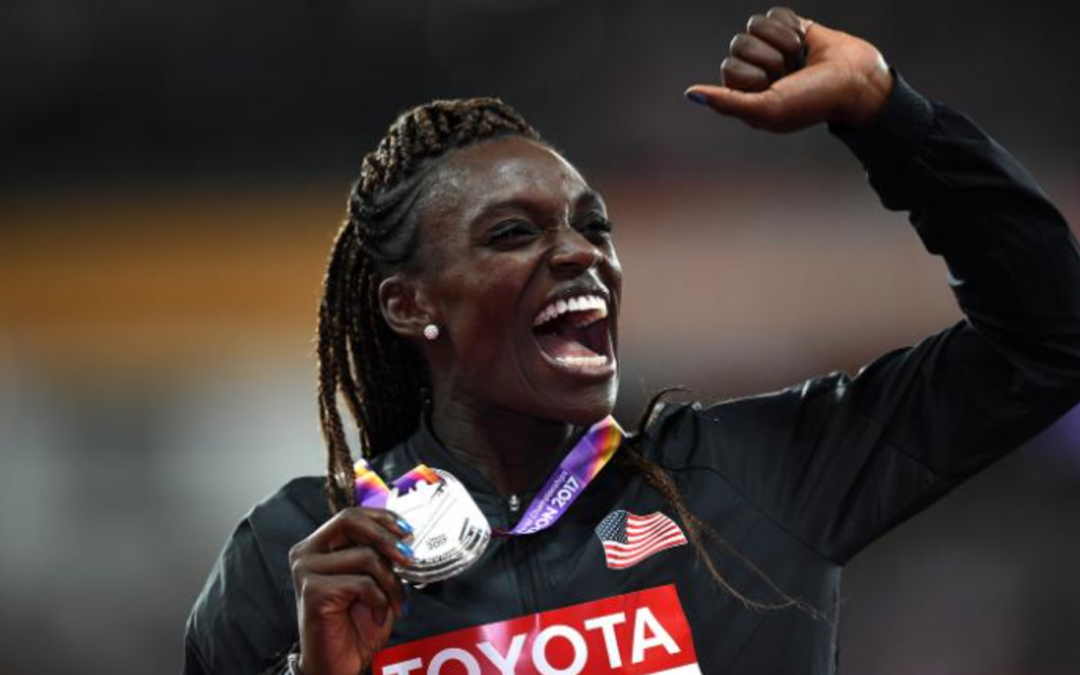 With Team USA’s Olympic trials around the corner, 100-meter hurdler Dawn Harper-Nelson has enlisted the help of a new assistant coach — although not the kind you might expect.Like other coaches, the new recruit will watch closely from the sidelines, shouting instructions as Harper-Nelson, a gold medalist at the 2008 Olympics in Beijing, undertakes sprints and speed drills; the only difference is that this coach also happens to be her one-year-old daughter, who hasn’t entirely grasped what’s going on. Read More