‘I Choose to Do More.’ Olympian Ashleigh Johnson Embraces Her Role As Water Polo Pioneer 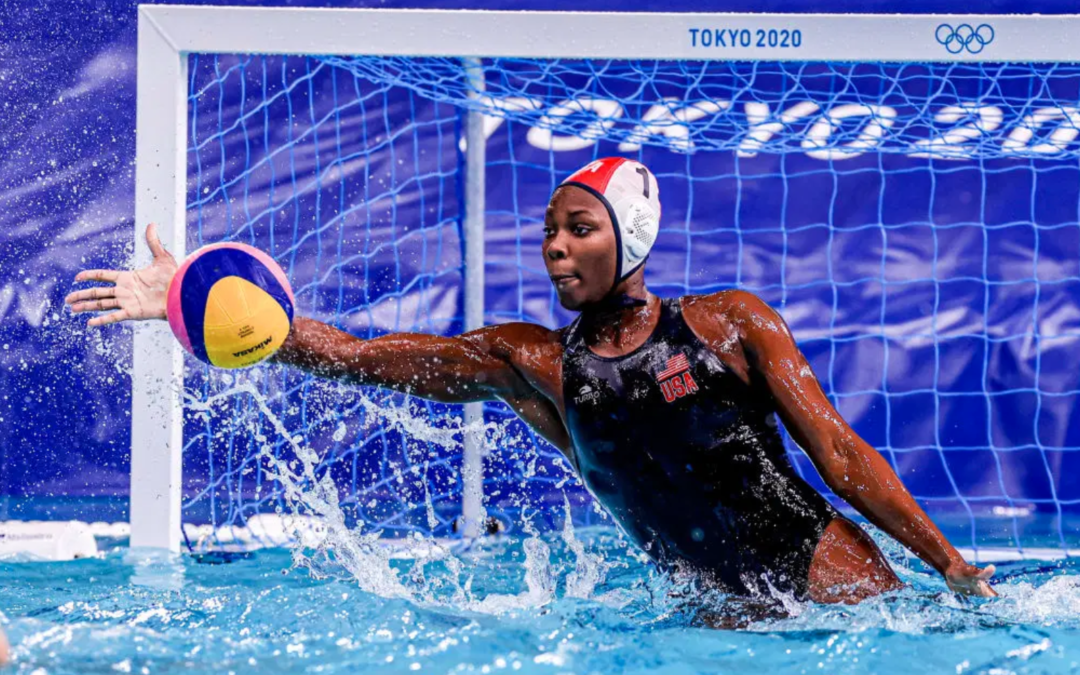 When Ashleigh Johnson—the 6’1″ star goalkeeper for America’s “best-team-you’ve-likely-never-heard-of-but-totally-should”—was growing up swimming and playing water polo in Miami, she heard racist stereotypes about Black people and pools. Other kids, parents, even people she didn’t know would tell her they were surprised she could swim. Or ask her if Black people could float. She was sometimes the only Black person around the pool. “When you’re young, you don’t really have the protective mechanisms to not internalize that story,” says Johnson, 26. “I brought those questions to my mother, and she’s like, ‘O.K., that’s not real.’ But I still held on to it a little bit. Because those are my teammates, or maybe a coach I came into contact with, who would limit my belief in myself. And I had to learn you write your own story. And the things that make you different are your strengths.” Read More