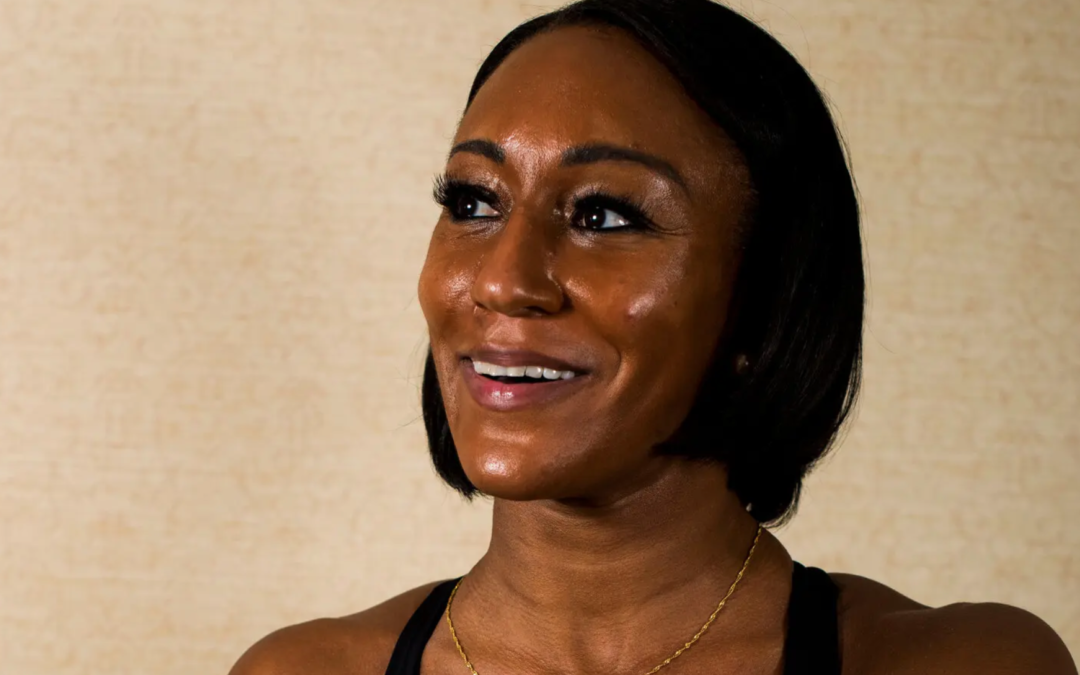 As Sika Henry worked to become the first female African American professional triathlete, she remembered her childhood conversations about race with her family.

Her parents told Henry and her brother, Nile, stories about their paternal grandfather, who was a track and field athlete and football player in the 1920s. Because of segregation, he was not allowed to play in the N.F.L., and instead pursued a career as a jazz musician. Read More