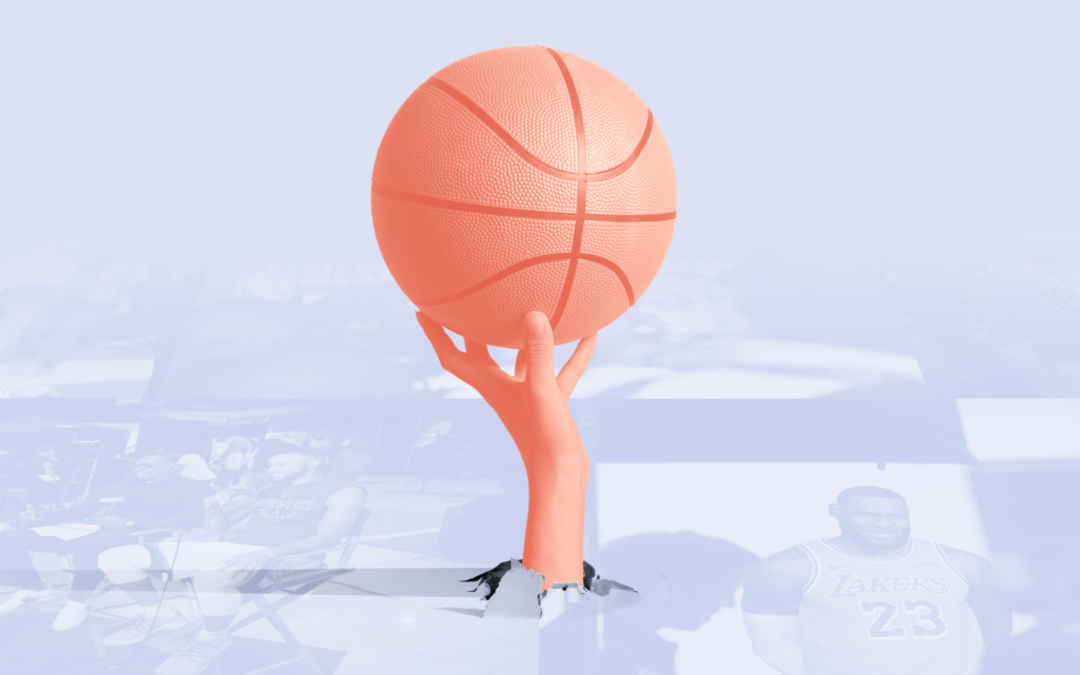 Everything’s a blur for Atlanta Dream veteran Monique Billings. The WNBA’s 2022 season is nearing, and after a grueling schedule of two-a-day practices, adjusting to a new coach, and “mama bear”-ing a host of star rookies, the forward is taking a breather to get her head on straight. While she needs her body to function like a machine, she hopes fans can see both Monique the athlete (a perpetual underdog who’s always been “slept on”) and Monique the woman (someone who wants to “wear a dress and get buckets and be a beast”). All within the last week, she’s celebrated her 26th birthday, announced her first book launch, and promoted LeBron James’ sports nutrition company as a sponsored athlete. The feeling isn’t far from what she felt when she was drafted four years ago: “Is this happening? Pinch me. Am I dreaming?” A couple weeks later, the Dream will win its first game, against the Dallas Wings, and Billings will score six points and 14 rebounds. Read More