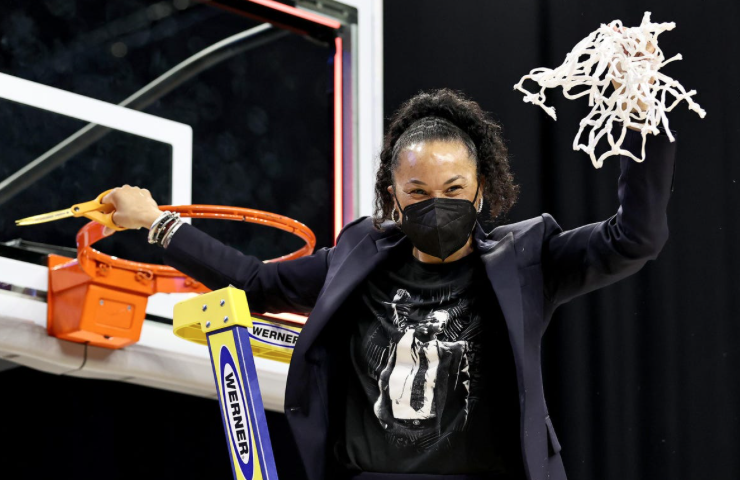 The striking thing about TIAA’s effort to promote awareness of the 30% gap between how much men and women make during their earning years, and thus are able to save for retirement, is how it factors into the plans of women’s basketball’s most significant figures at every stage of their careers.

“How I thought about it was to put as much money away as possible,” South Carolina head coach Dawn Staley said in a phone interview. “As much money as the WNBA allowed me to put away I put away.” Read More