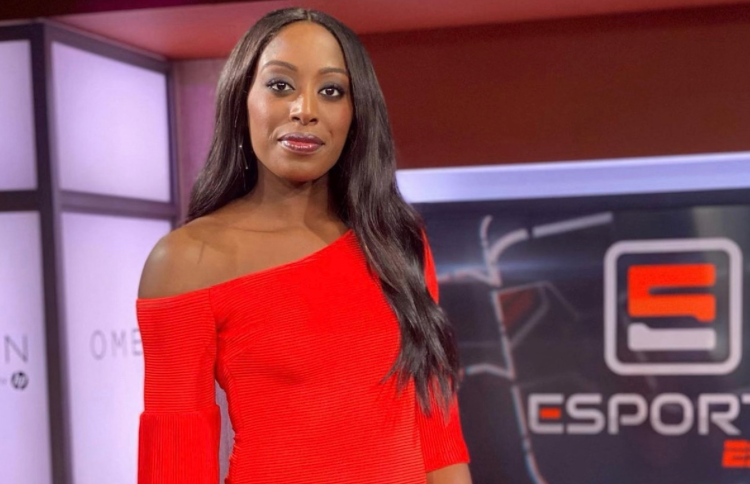 Chiney Ogwumike first made a name for herself when she made three Final Four appearances with Stanford. Since then, some may argue that the two-time WNBA All-Star’s success off the court is as impressive as her presence on it.

The No. 1 pick in the 2014 WNBA draft, the Los Angeles Sparks power forward continues to add more “firsts” to her resume. In 2018, Ogwumike signed a multiyear contract with ESPN, becoming one of the youngest commentators to be named a full-time NBA analyst. In 2020, she became the first Black woman and WNBA player to host a national radio show for the network. Read More