How UConn women’s basketball moves forward without Paige Bueckers, and how we expect it to go 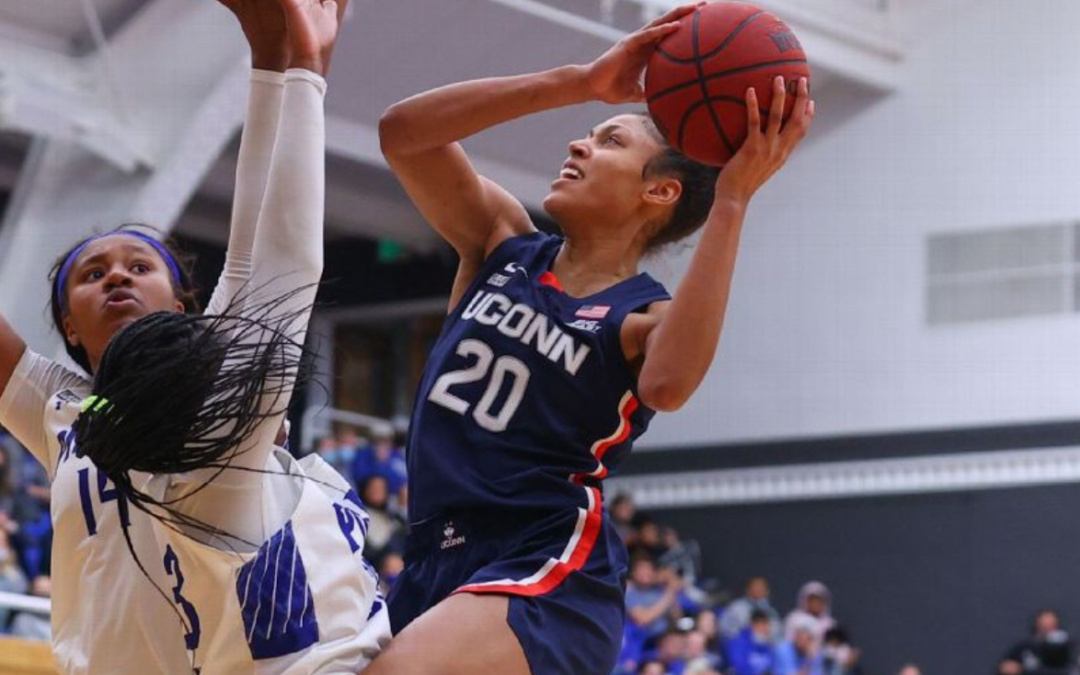 After starting the women’s college basketball season with what was expected to be unprecedented depth on the UConn roster, the Huskies have lost three guards to injury in eight days. On Dec. 1, the Huskies announced freshman Azzi Fudd, the nation’s top-ranked 2021 recruit, will miss at least two weeks because of a foot injury. On Tuesday, UConn lost sophomore Paige Bueckers for six to eight weeks due to a tibial plateau fracture in her left knee. And on Wednesday, coach Geno Auriemma said a foot injury could sideline sophomore Nika Muhl for several weeks. Read More