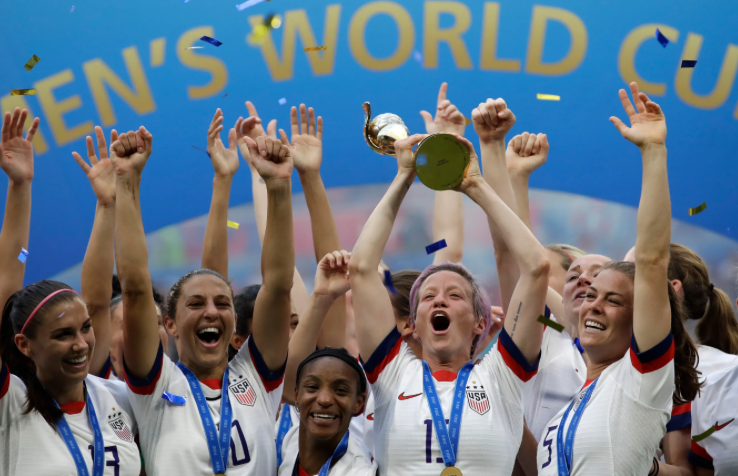 WNBA players didn’t even have a contract for the first two years of the league’s existence, and it would be six years before they got free agency. Not until 2005, after the U.S. women had already won two World Cups and two Olympic gold medals, was U.S. Soccer contractually obligated to provide them with a meal when they were in residency – and even then, only on days with morning and afternoon training sessions.

Over the past two years, players from the WNBA, NWSL and U.S. women’s national team reached landmark collective bargaining agreements that include significant pay raises – and in the case of the USWNT, guaranteed them equal pay to the men’s team – and family benefits well beyond what most women in corporate America have. These are substantial gains, and they will help reshape how women are seen and treated in the U.S. workforce. Read More