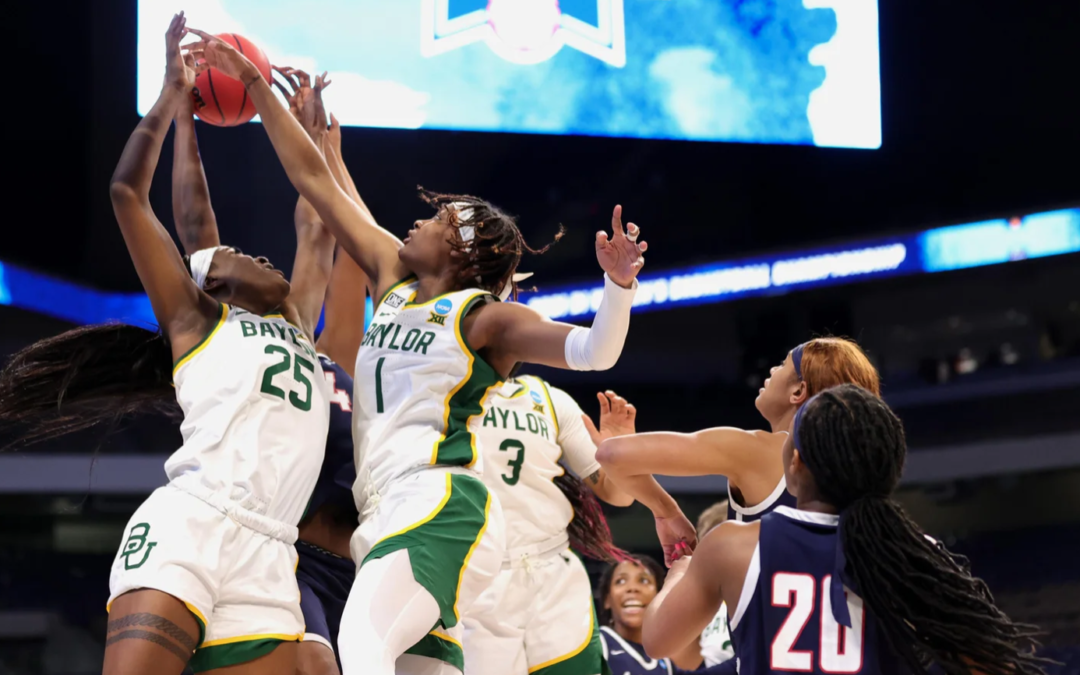 Almost nobody likes the NCAA. Plenty of people like college sports, in the same way plenty of people like the NFL or the NBA. But very few like “the NCAA,” the governing body that oversees America’s college athletic contests. For many, that’s because when the NCAA isn’t working to prevent athletes from being paid, it’s working to make sure women’s sports are treated as something less than men’s sports. The latter was especially clear over the last week. Read More