How Some States Are Moving to Restrict Transgender Women in Sports 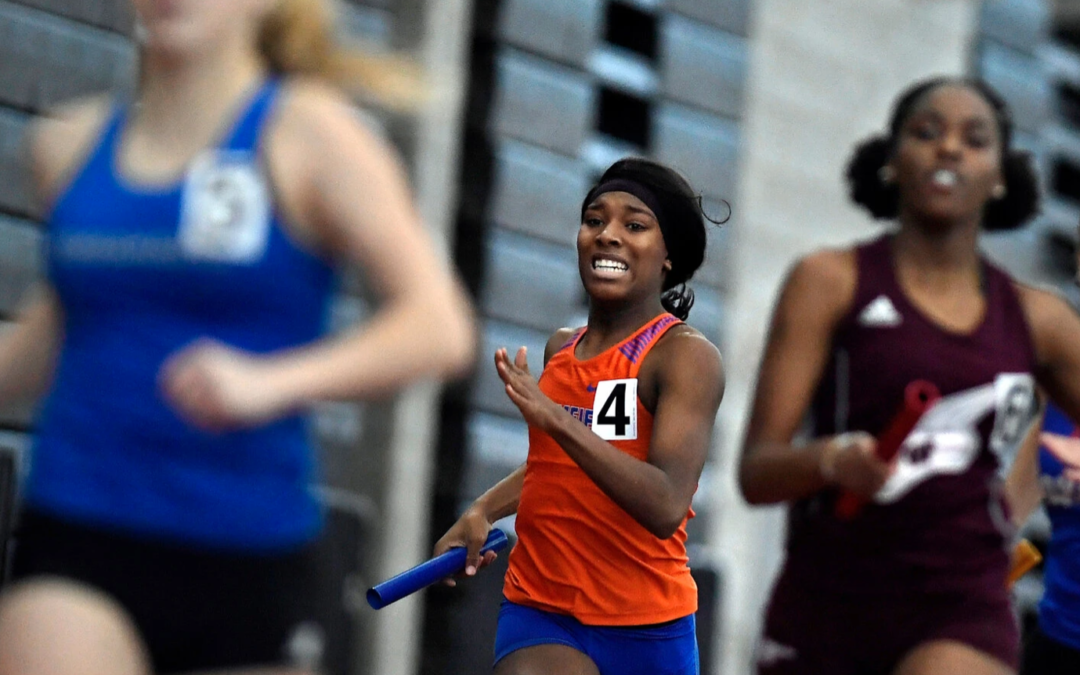 The Governor of Mississippi signed a bill on Thursday to bar transgender women and girls from competing in women’s sports. The same move was made by Idaho last year and is being considered by a dozen other states as well.

The bill would require public schools and universities to have athletes compete according to their sex assigned at birth rather than their gender identity. It is scheduled to take effect July 1. Read More