How Renee Montgomery Blazed Her Own Path To The Top | SLAM 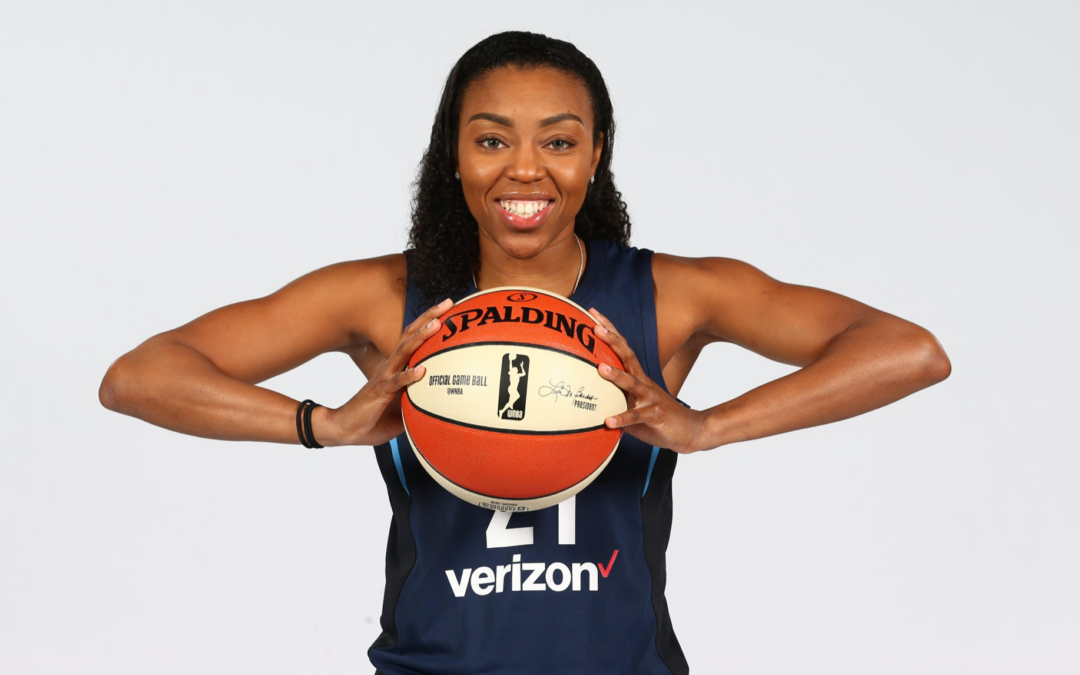 What started out as an aspiration in business, investing, and a LeBron James tweet soon became reality for Renee Montgomery. In January of last year, the WNBA champion peeped a tweet from James expressing interest in buying the Atlanta Dream. She immediately reached out to his camp about bringing the tweet to life.

“I’ve always been interested in business and investing, but I never actually thought about having an ownership stake,” Montgomery shares with WSLAM. ”It wasn’t until the summer of 2020 when some discussions started to circulate that the Atlanta Dream would be selling in the near future. That’s when my family and I got the crazy idea of What if? It didn’t really seem realistic at the time. Fast forward to November when an ownership opportunity presented itself and I became an FCF Beasts co-owner with Marshawn Lynch and pro-wrestler Mero, before the Atlanta Dream ownership stake.” Read More