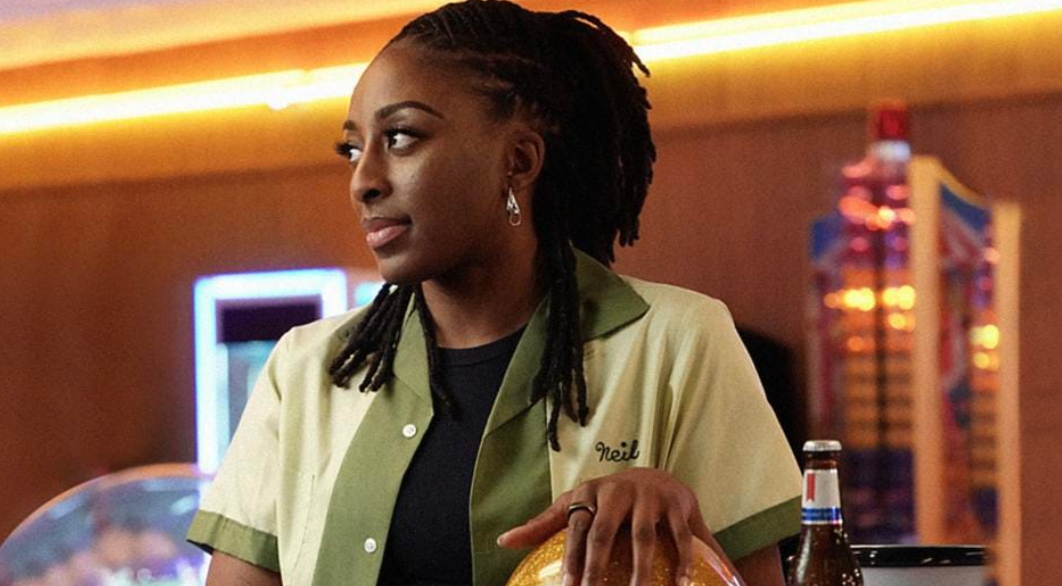 Since being drafted number one overall in the 2012 WNBA Draft, Nneka Ogwumike has been making waves as an advocate for gender equality in sports. Ogwumike, the president of the Women’s National Basketball Players Association (WNBPA) and player for the Los Angeles Sparks, has teamed up with Michelob ULTRA for their 2022 Super Bowl campaign.

The campaign comes on the heels of Michelob ULTRA’scommitment of $100 million to champion gender equality in the field of sports. Ogwumike has used her platform to create change by way of ensuring women are adequately supported and represented, on and off the court, so it comes as no surprise that she is teaming up with the well-known brand for its latest campaign. Read More