‘How Much Is a Little Girl Worth?’ 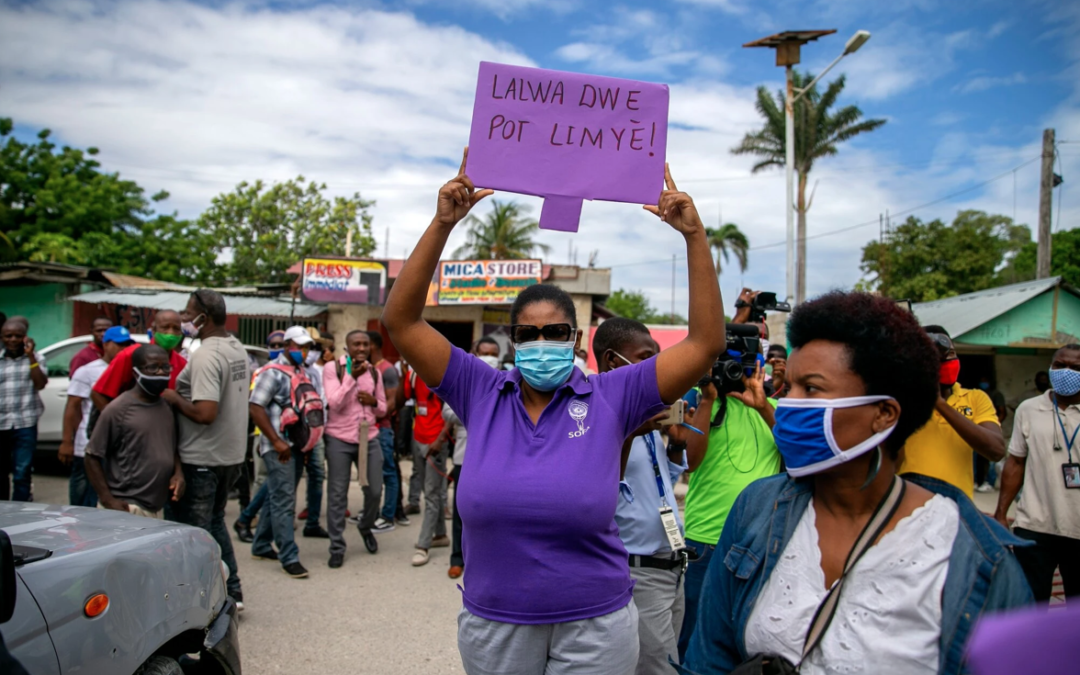 When Mali qualified for the women’s basketball tournament at the 2008 Beijing Olympics, some players received a house and prize money for their part in the remarkable achievement by a country that is extremely poor and largely unsupportive of women’s rights.

Another Olympics will begin in Tokyo next month. Mali did not qualify in women’s basketball. Instead, after an investigation by The New York Times, the West African nation is embroiled in the latest of what are unceasing scandals in global sports from basketball to gymnastics to soccer to artistic swimming to judo.

The scandals assume an awful sameness: allegations of systemic sexual, physical and psychological abuse of young athletes, many of them teenage women, by the officials and coaches who are supposed to nurture and protect them. Read More