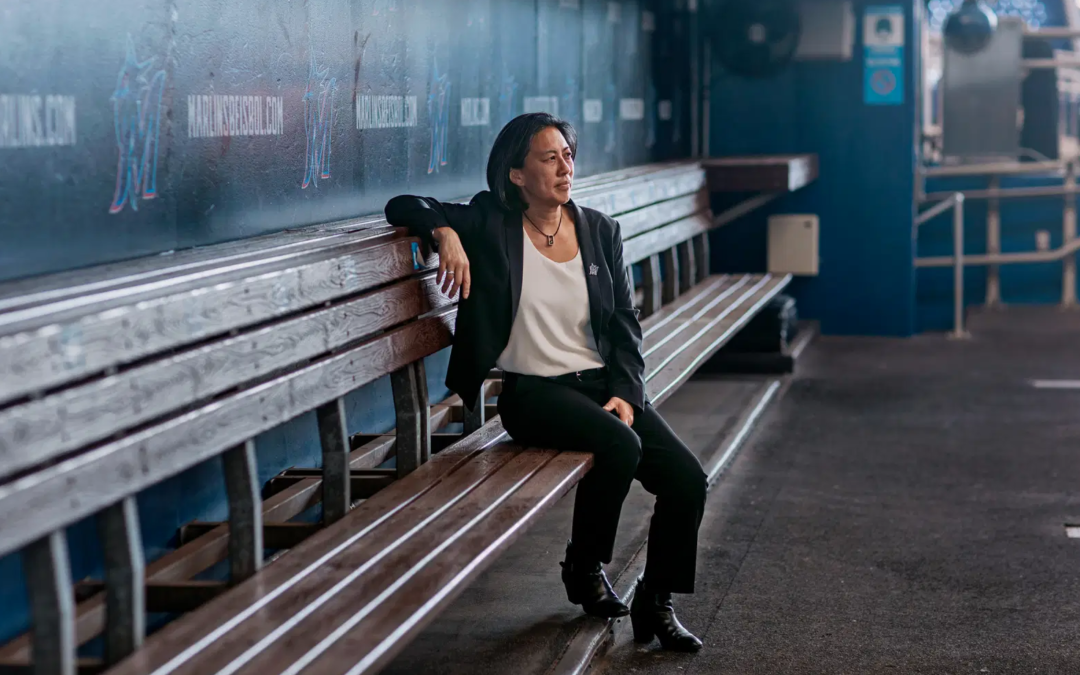 Kim Ng took her seat on the chartered jet. As assistant general manager of the Los Angeles Dodgers, she was joining the team on a road trip in 2008. Soon the Dodgers players started filing onto the plane, and a flight attendant began taking drink orders from staffers. When she reached Ng—pronounced Ang, rhymes with Hang—the flight attendant leaned in close. “So what did you do to get on this plane?” she asked.

After nearly two decades in baseball front offices, Ng had become accustomed to the condescending glances, outright hostility and attempts at intimidation that come with being the only woman in the room. But this was, well, something else entirely. So Ng decided, as she had so many times in her professional life, to have some fun with the situation. Read More