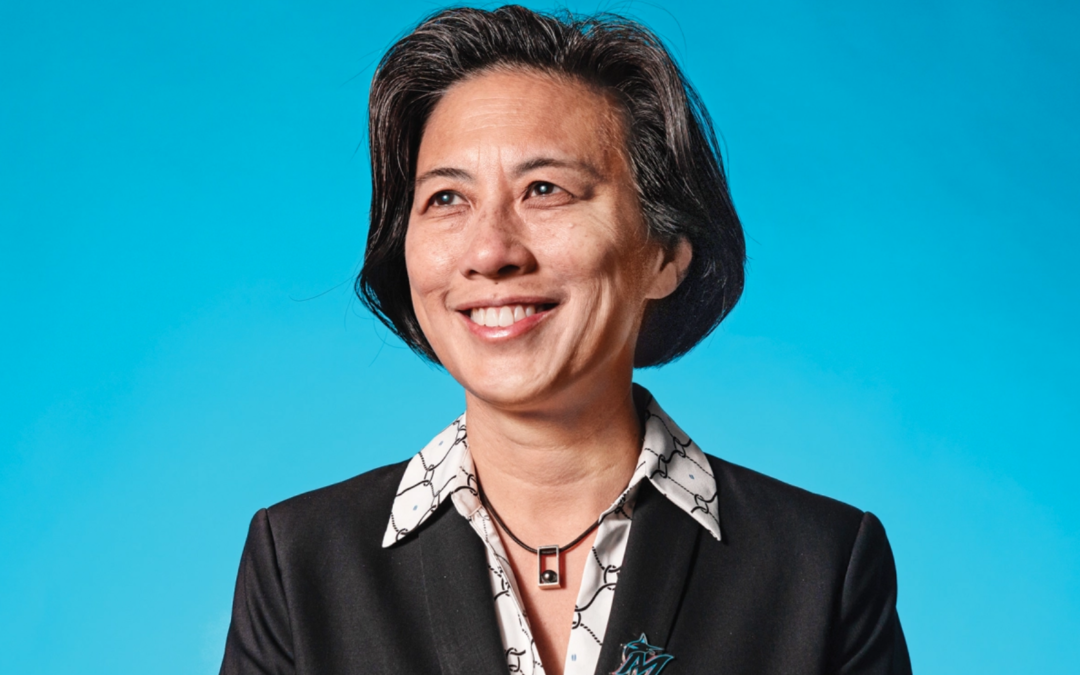 Starting in the early 2000s, sports pundits began predicting that, any moment now, Kim Ng would become the first female general manager in Major League Baseball. They floated the idea in 2005, when she interviewed for the job with the Los Angeles Dodgers. It came up again in 2009, when she was considered for the role with the San Diego Padres. Five times over 15 years, reports surfaced that Ng was on the short list to be a GM. But it didn’t actually happen until last November, when, finally, Miami Marlins president and co-owner Derek Jeter gave her the nod. Read More