How Danita Johnson Is Flipping the Field 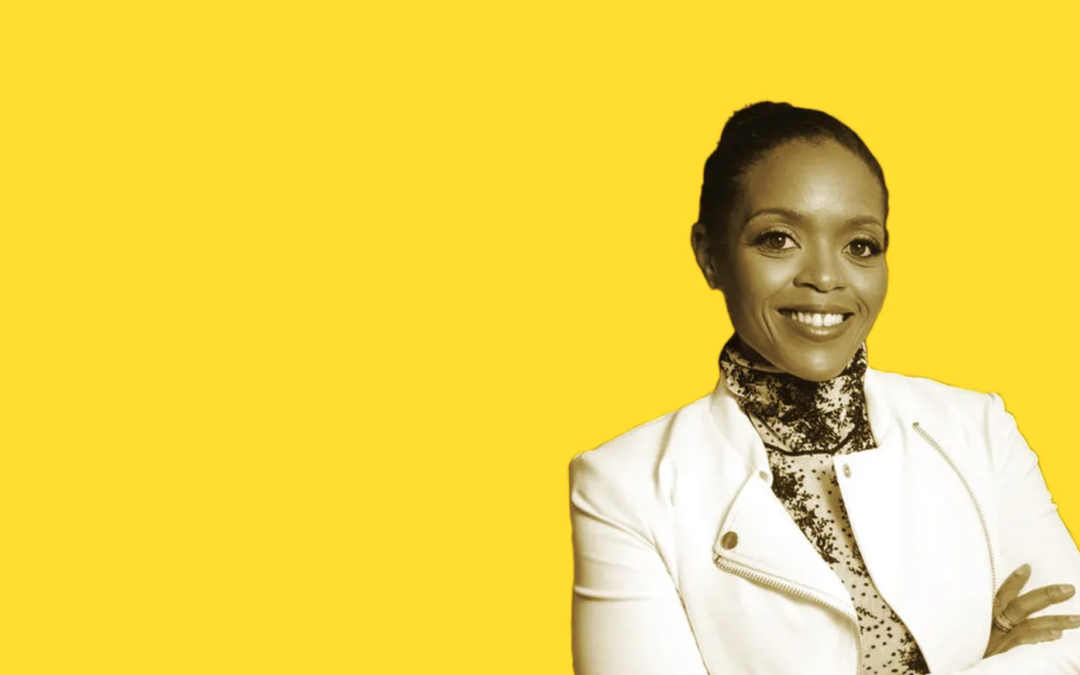 When Danita Johnson was announced as the next president of business operations for D.C. United in December 2020, switching fields took on deeper meaning. Johnson was coming from the WNBA, after five nonconsecutive years with the Los Angeles Sparks. And even though the expectations ran high in that organization and the wider fight for fans in L.A.’s super-ambitious sports market was fierce, the landscape in Washington has gotten pretty intense, too. In the past four years alone the city has celebrated the Capitals lifting the 2018 Stanley Cup, the Mystics claiming the ’19 WNBA championship and the Nationals prevailing in the World Series later that year. And even though the Commanders have yet to really get in on those winning ways, it only takes the potential of a playoff run to get fans rushing back on side. Read More