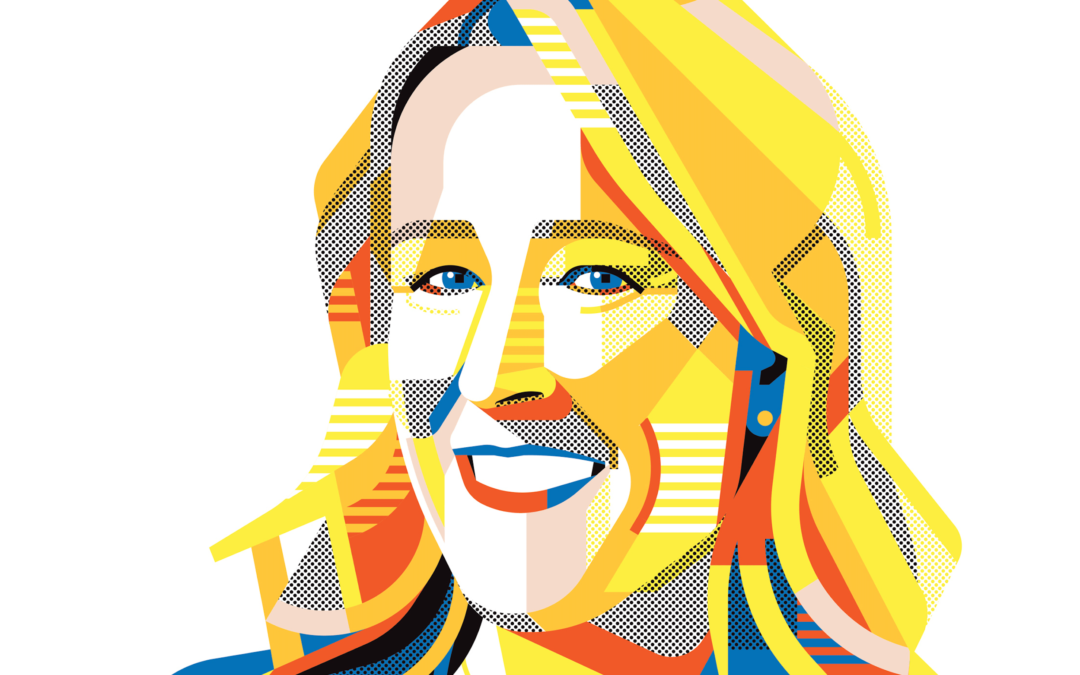 Superstar gymnast Simone Biles announced in April that she was cutting ties with Nike to sign a partnership with Athleta, saying she valued the women’s activewear brand for seeing her as a person, not just an athlete. Two years earlier, Athleta wooed sprinting champion Allyson Felix, who announced she was leaving Nike because it had failed to support her when she was pregnant.

“Athletes, just like consumers, are choosing brands whose values match their own,” says Mary Beth Laughton, who oversaw both deals. Since becoming CEO in 2019, Laughton has supercharged Athleta’s long-standing mission of empowering its consumers, both famous and not. When stores shut down during COVID-19, Athleta launched a virtual “(Em)power Hour” series, featuring ambassadors like Felix and best-selling self-help author Glennon Doyle. The events pulled in as many as 8,000 viewers. The brand recently expanded its size offerings, which now run from XXS to 3X; rolled out size-inclusive mannequins; and trained its 5,500 store associates in inclusive clothing options. Read More