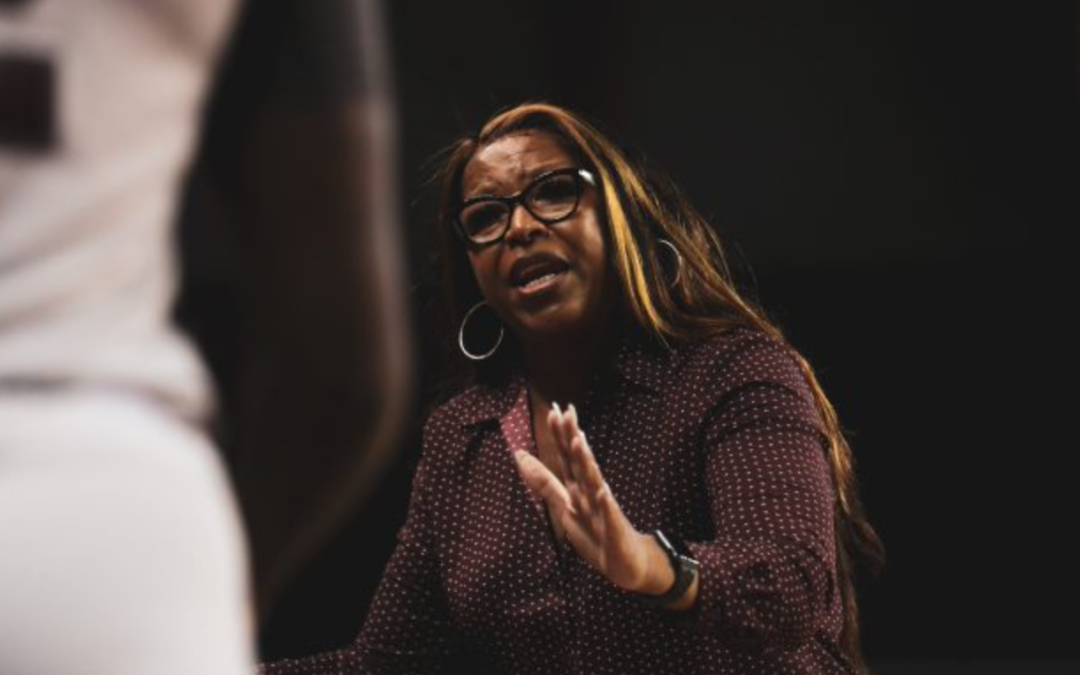 Once her playing career ended in 2003 and she was pondering her next career steps, the only flaw on Cooper-Dyke’s résumé complicated her job search: She didn’t complete her bachelor’s degree. When it was time for Cooper-Dyke to find a college coaching opportunity, it was a historically Black college and university (HBCU) that gave her the shot and a path to finish her degree. Read More