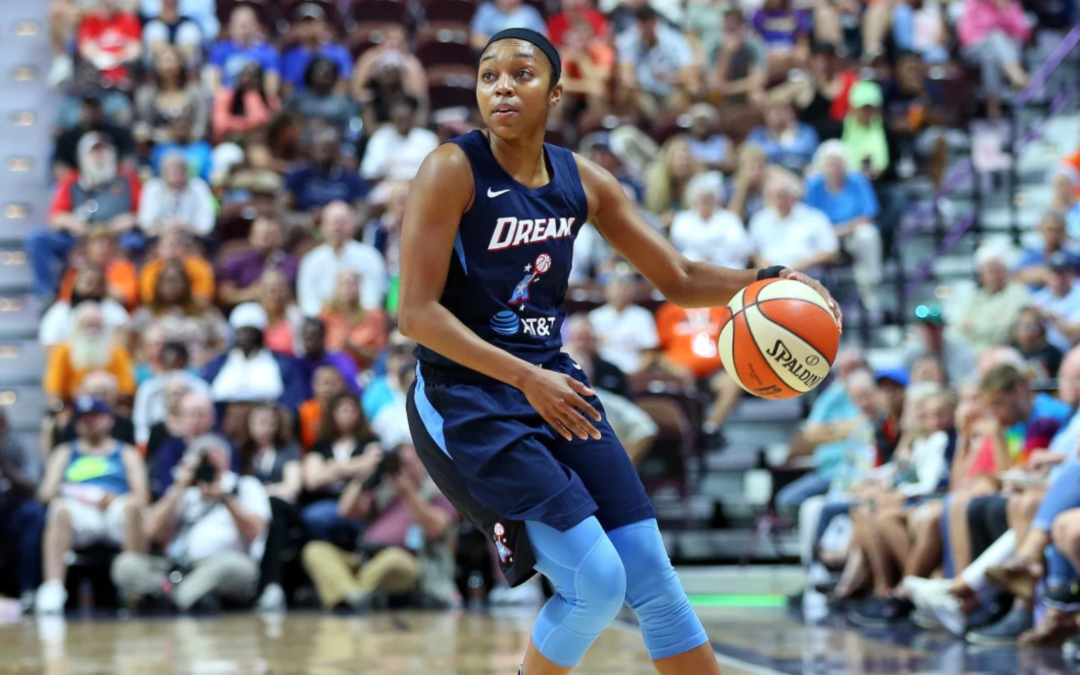 Last summer, at the height of the Black Lives Matter protests sweeping the nation, the players of the Atlanta Dream stood united against an off-the-court opponent: Kelly Loeffler, then a U.S. senator from Georgia and a co-owner of the team.

Loeffler, a Republican, had publicly and repeatedly derided the WNBA for dedicating its season to social justice issues, and in response, players on the Dream and other teams across the league wore shirts endorsing Raphael Warnock, a Democrat who went on to unseat Loeffler in one of two contentious run-off elections in January 2020. It was around this time that talks to sell the team, which had long been on the market and had attracted multiple potential buyers, began to come to a head. Read More