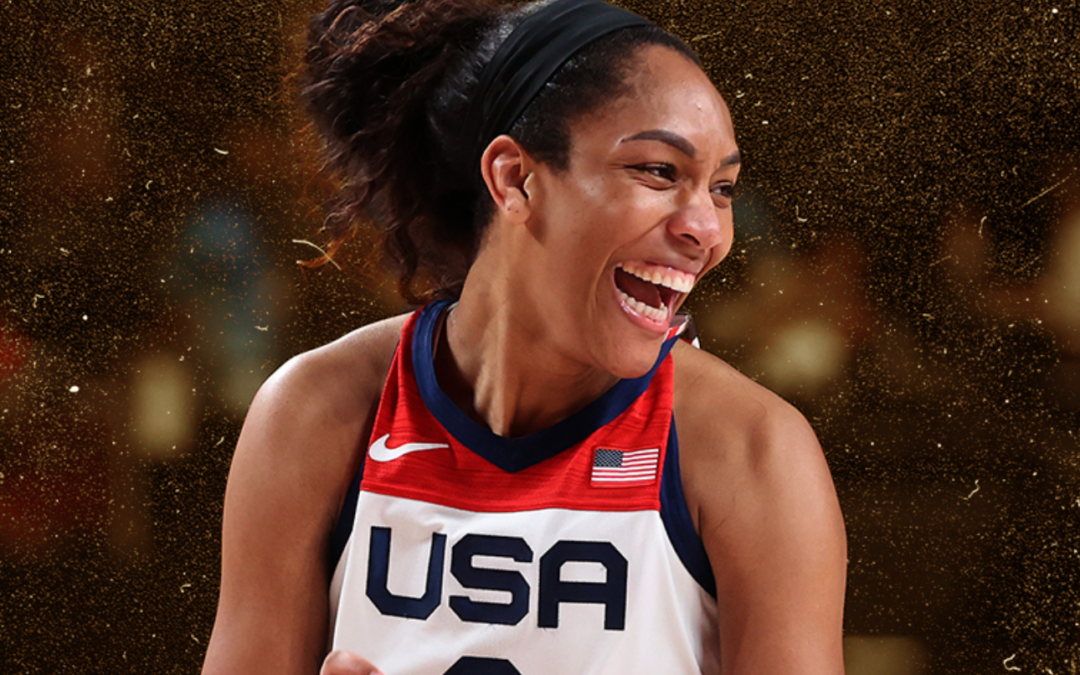 In fact, having a parent who put in 10 seasons in overseas leagues meant that a young Wilson was pointedly disinterested in stepping onto the court. She wanted to craft her own legacy, one that didn’t start (or stop) at the free-throw line. But in high school, Wilson began to realize that if she could perform well enough during a game, her shortcomings in the classroom might go unnoticed.

“Basketball started to make a lot more sense to me than school ever did,” Wilson wrote for The Players Tribune. “By the time I was a senior, I had been able to accomplish so much in basketball that no one was thinking about whether or not I was having trouble reading.” Read More