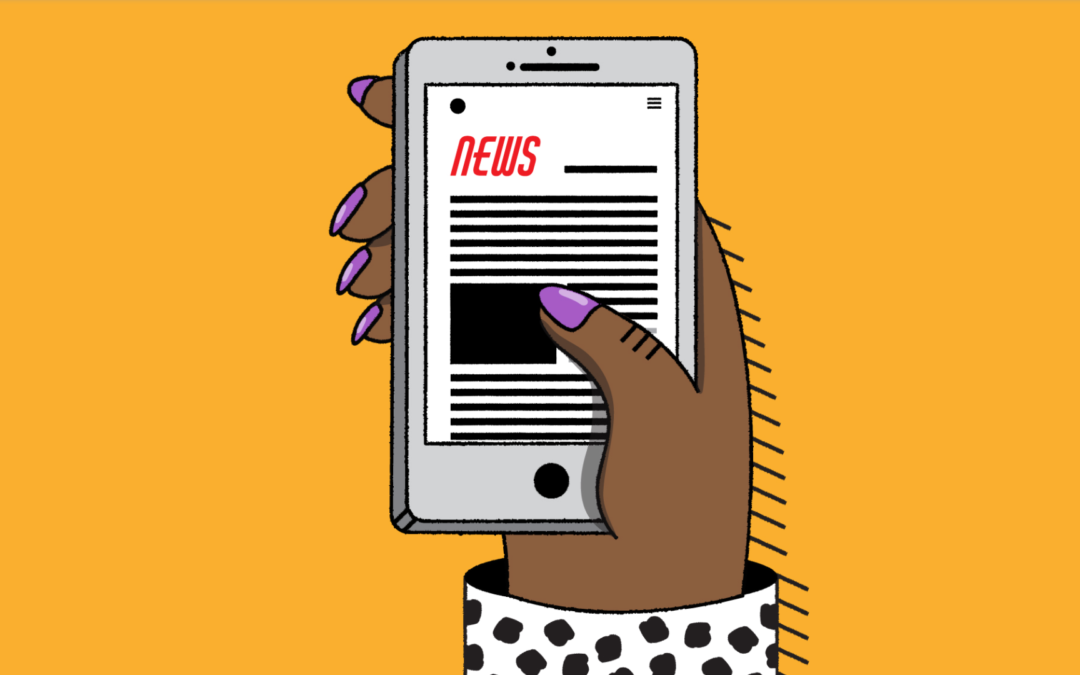 WSLAM started out two years ago as a channel on social media under SLAM, the basketball magazine running for over two decades. Now, the digital vertical covering women’s basketball is going analog, with a special print issue on Sept. 15 sponsored by the WNBA, to coincide with the league’s 25th anniversary.

“The lack of coverage in women’s basketball has always existed,” said WSLAM director Camille Buxeda. “The formation of this magazine now is a representation of reaching a new point of varied content about women’s basketball.” Read More