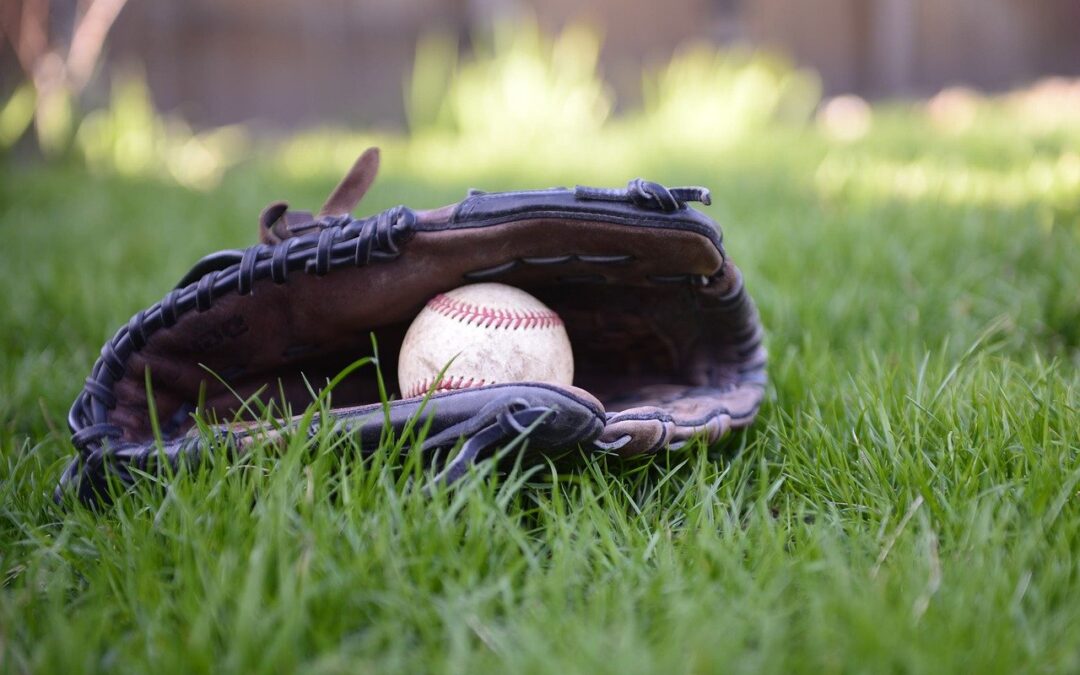 Superstar Hunter Renfroe already has many accomplishments as a Major League Baseball player; he has been a prominent outfielder for the San Diego Padres, Tampa Bay Rays, and now the Boston Red Sox. His remarkable playing during this past season enabled the Red Sox to reach the championship series. However, all this wouldn’t have been possible without the impact that Bethesda Big Train and his host mom, Becky Crowley, had on his life.

Bethesda Big Train was founded by Bruce Adams in 1997 to create a public-private partnership to improve the community’s baseball fields. The organization raised money to build Shirley Povich field at Cabin John Regional Park in 1998 and 1999. 17 of Big Train’s players have gone on to the major leagues, one of them is Renfroe.

“Renfroe was different. Everyone knew that guy was going to the major leagues,” Adams said.

Renfroe joined Bethesda Big Train during the summer of 2011, where he stayed with Crowley in her home. The two instantly connected, forming a close relationship unlike any Crowley had with her other boys. They would cook together, watch tv together, and bond around subjects other than baseball.

Typically after a summer with Big Train, players go to the Cape Cod League where MLB scouts are present. Renfroe enjoyed his time with Crowley so much that he went back to Big Train in 2012. During the 2012 season, he shattered the Cal Ripken Collegiate Baseball League hitting records with a slugging percentage of .866, 16 home runs, 53 RBIs, 116 total bases, and 47 runs scored. Not appearing with the nation’s top college prospects in the Cape did not hurt him, as he was selected as 13th overall in the first round of the 2013 MLB draft.

Crowley didn’t originally intend to be a host mom for Bethesda Big Train. She took on the role as a family favor, without full knowledge of what she was committing to. Twenty years later, she has hosted around 36 boys in her home. “[Becoming a host mom] really worked for me, I just love it,” Crowley said.

With a decade gone by since Renfroe played for Big Train, nothing has diminished his close-knit relationship with Crowley. She has watched him play in 17 states and plans to watch him in more. Crowley said she considers Renfroe to be a close family friend and enjoys that they always have something new to catch up on.

According to Adams, Crowley is the personification of everything about summer college baseball. Host families are highly significant to Big Train when it comes to recruiting good players, and Crowley showcases that importance. She will do anything that is asked, is her players’ biggest cheerleader, and is devoted to the Big Train community.

Not only is Crowley a host mom for Big Train, but she is also the treasurer for the Ripken League and has served as a volunteer at virtually every Ripken League All-Star Game and Championship Series since the League was founded. She will be the first woman to be inducted into the Ripken Hall of Fame, which will occur next month along with Renfroe.

“Becky is a wonderful person, a successful business person, and has brought so many skills to our league…we are very grateful for her,” Adams said. And “Hunter is really just sweet and kind, and such a good person”