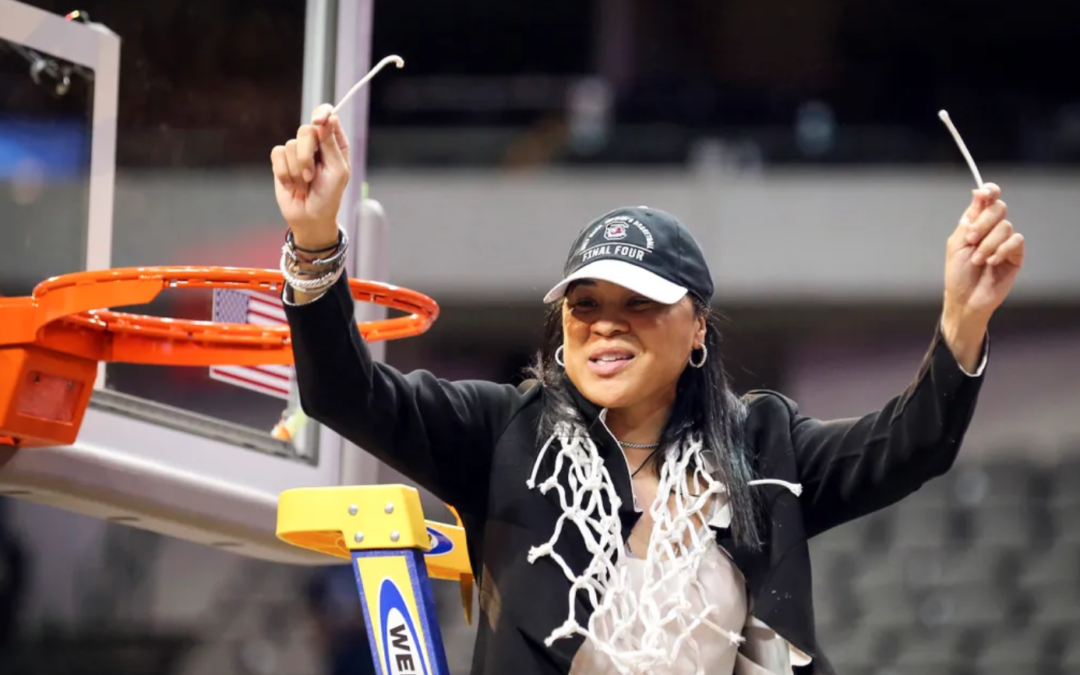 From the hardwood to the sidelines, WNBA legend Dawn Staley has used her passion and knowledge for the game of basketball to elevate the sport, and she’s shattering glass ceilings along the way. According to ESPN, the Hall of Famer recently made history by becoming the highest-paid Black head coach in women’s basketball after receiving a contract extension.

Staley—who has served as the head women’s basketball coach at the University of South Carolina for 13 years—inked a seven-year contract extension with the school in which she will earn $22.4 million by the 2027-28 season. The deal is historic as she is now one of the highest-paid basketball coaches in the country. Under her guidance, the Division I basketball team has hit several milestones, solidifying the school as a top contender in the Southeastern Conference. Her team took home the national title in 2017 and has been to three NCAA Final Fours. The Gamecocks also spent 25 consecutive weeks at No. 1 on The Associated Press’ top five list. Read More