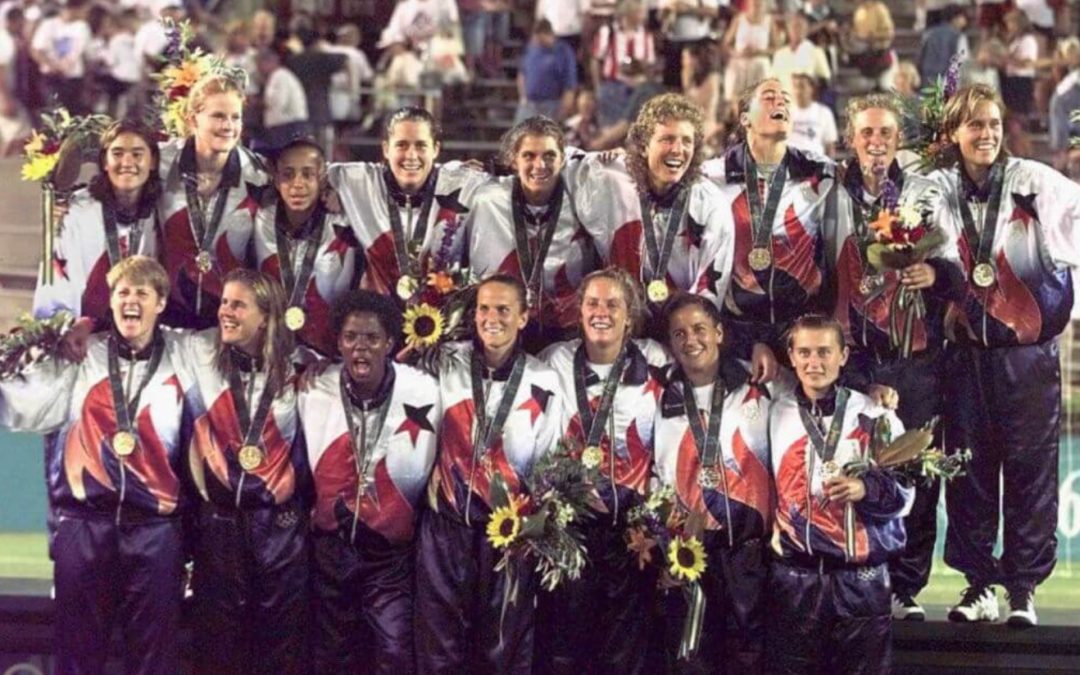 Twenty-five years ago the U.S. took the gold in the first ever Olympic women’s soccer tournament at the 1996 Games with a 2-1 win over China. The team, featuring legends like Mia Hamm, Brandi Chastain, Julie Foudy, Briana Scurry and so many others who would go on to captivate the nation only a few summers later, hadn’t even known they would be competing for this honor a few years before. But women’s soccer was fast-tracked to medal status, and the U.S. made history as the first team to stand atop the podium. Read More