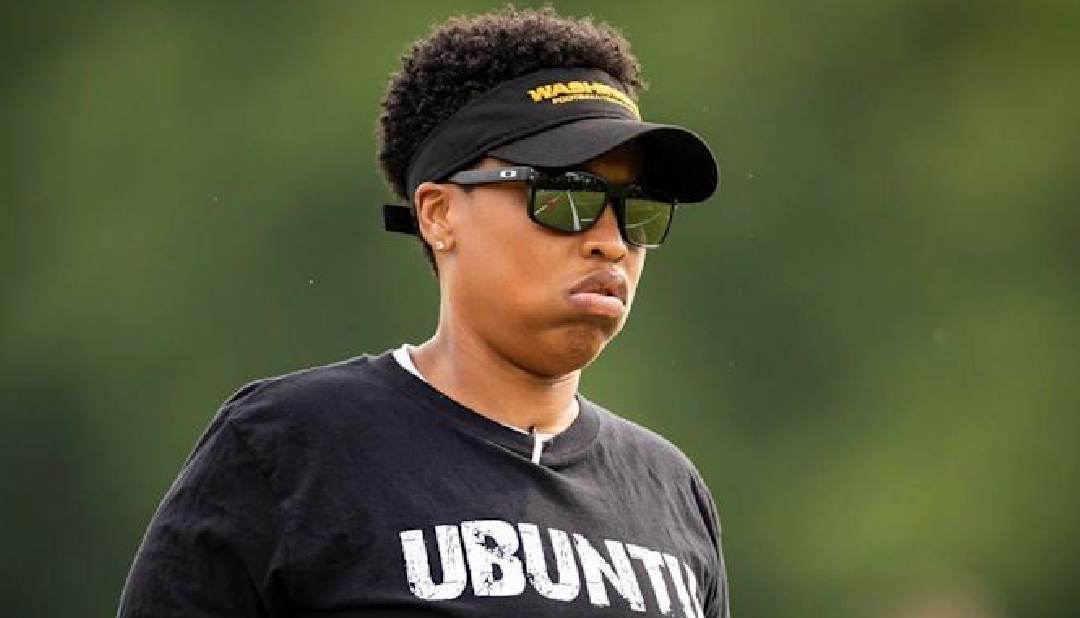 Less than a decade ago, there were no women coaching in the NFL.

In 2015, Jen Welter became the first woman to serve in an NFL coaching role when the Arizona Cardinals hired her to an intern position. The following year, Kathryn Smith became the NFL’s first full-time female coach when she was named special teams quality control coach for the Buffalo Bills.