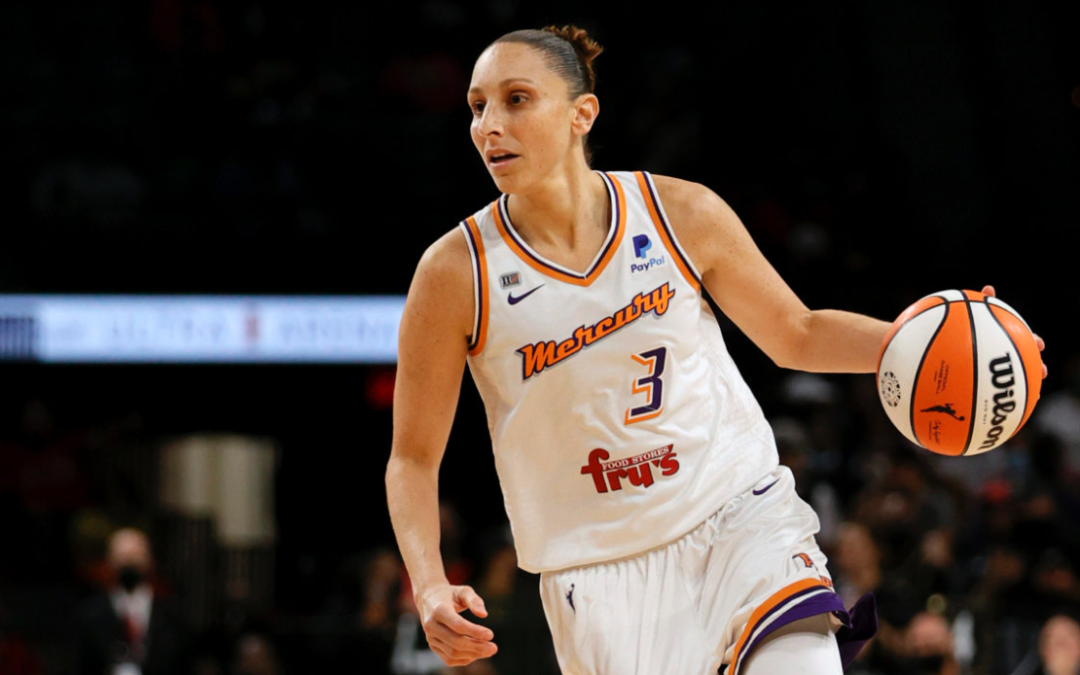 From Diana Taurasi to Candace Parker to Breanna Stewart, Boardroom highlights the top 20 most expensive players in the WNBA for the upcoming campaign by total salary.

In October, the Chicago Sky broke through. Led by series MVP Kahlea Copper, three-time All-Star Courtney Vandersloot, and all-time legend Candace Parker, they earned their first-ever WNBA championship three games to one over the loaded Phoenix Mercury — a team that enters 2022 with three of the top-four highest-paid players in the WNBA. Read More