Her Sky Is Rising: Dana Evans, The Championship And Her Quest To Change The Game 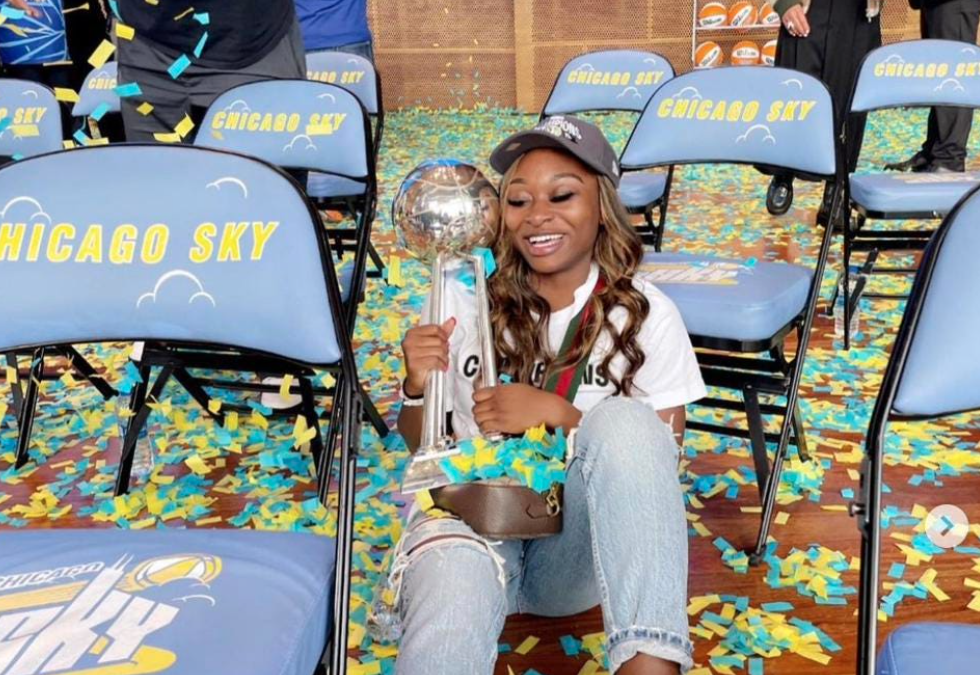 Just moments after the Game 4 victory made Dana Evans and her teammates world champions, former President Barack Obama tweeted, “Congrats to our new WNBA champs, the Chicago Sky! I couldn’t be prouder of this team—they worked hard for this moment and have made our city proud.”

As the former president’s tweet hit social media, excitement simultaneously swept across Wintrust Arena, throughout Chicago and in the hearts and minds of girl athletes throughout the country. Evans and the Chicago Sky had done it. More than that, they became living examples of what it means to overcome by making it to the WNBA championship with a 16-16 regular season record but an almost perfect playoff performance. Read More