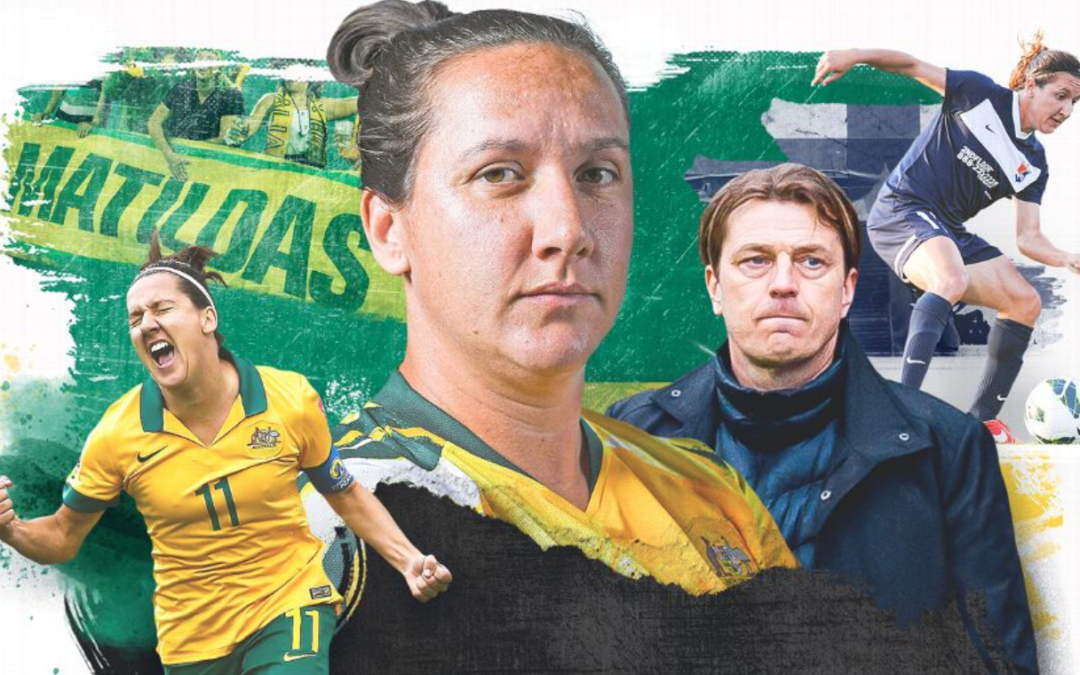 It is Sunday June 13, 2021. The night before, Australia‘s second-most capped player, De Vanna, had been told that she wouldn’t be in the Matildas squad to play friendlies against Denmark and Sweden. The decision all-but ended her dream to appear at the Tokyo Olympics, and the official squad announcement was to take place 1 p.m. the next day.

Matildas coach Tony Gustavsson had made the tough call in more ways than one, the Swede saying “I feel that we are overloaded with attacking threats — forwards and attacking midfielders — and I’ve had to leave some of them out of this roster at this time, some really quality players that individually, quality wise, might have deserved to be in.” Read More