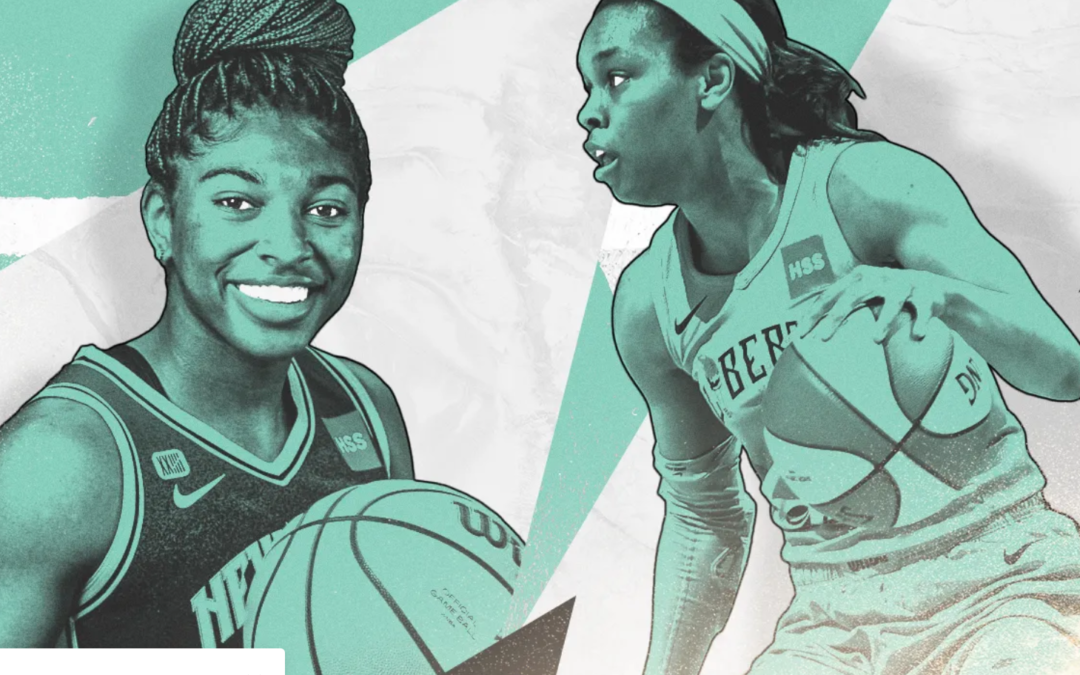 Betnijah Laney grabs a miss off the glass and immediately pushes upcourt. She looks for a teammate, but the defensive lanes have been filled; instead, she kicks to the right wing for a trailing Sami Whitcomb. Having been burned by her three-point shooting several times already, the practice player closes out hard to Whitcomb, who pump-fakes and drives past him. Two more defenders await her in the paint, so she spins and passes back out to Laney at the top of the key. Almost before the 2021 All-Star catches the pass, Laney is swinging it again, right back to the three-point notch on the elbow that Whitcomb has just vacated. AD (formerly Asia Durr), who has returned to basketball after two years of battling the effects of long Covid, is waiting in triple threat. Without hesitation, they rise and fire, holding the left-hand follow through. Swish. Read More