Hawkins, Cloud finish as the top 2 players in Athletes Unlimited 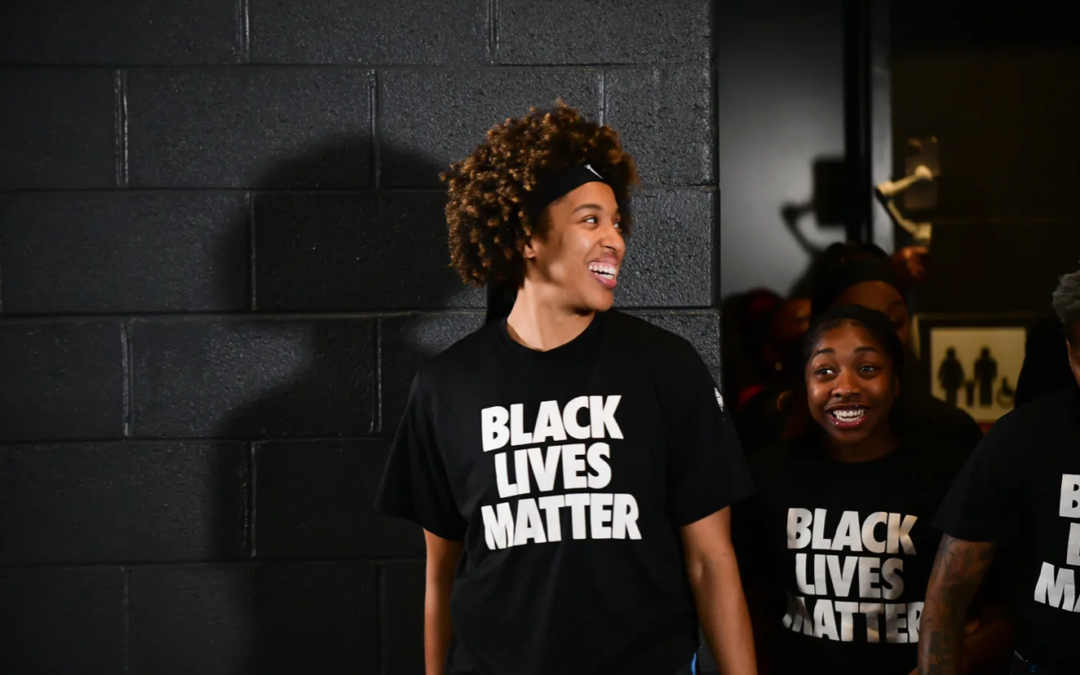 The WNBA offseason is long. While we here are focused more on the NBA or college basketball most WNBA players spend their time overseas. Some players are in countries like Australia and Korea, but superstar WNBA players generally earn salaries multiple times more than their stateside rates in Eastern Europe. Given the current geopolitical environment, it will be more difficult for WNBA players in Russia to go home because of increasing economic sanctions due to the recent Russian invasion of Ukraine.

Over the past month, Athletes Unlimited ran a wintertime women’s professional basketball league that ran stateside in Las Vegas. It was a five-week season with players drafted to new teams each week, where they were trying to lead their teams to victory, and also try to accumulate as many points as they could for themselves. The final game was held last Saturday on Feb. 26. Read More