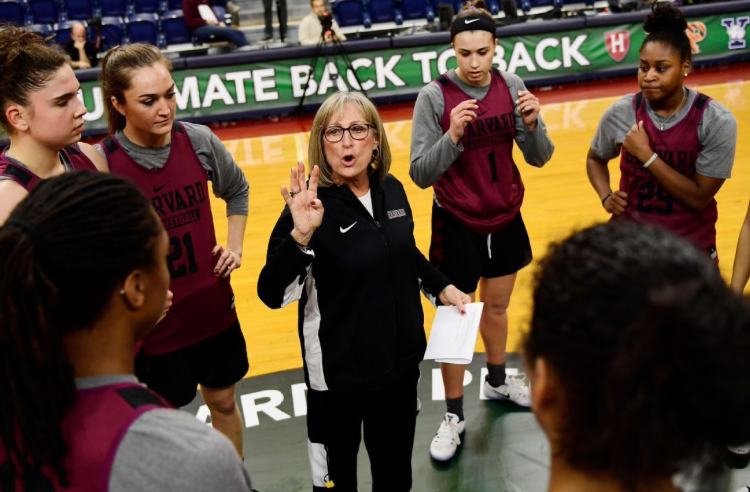 On Tuesday, the school announced the hiring of Carrie Moore as head coach, making her just the second person to hold that post in the past four decades. She replaces Kathy Delaney-Smith, who retired last month after 40 years, an Ivy League-record 630 victories, 11 conference championship and six trips to the NCAA tournament. Read More