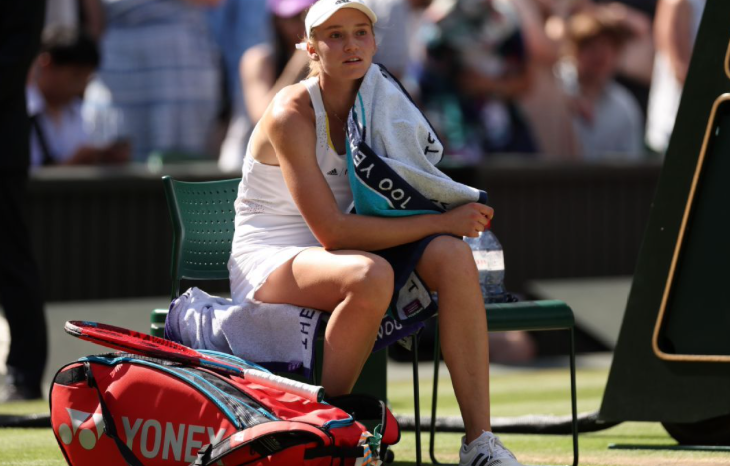 You would never have known Elena Rybakina had just won Wimbledon.

As Ons Jabeur pushed the forehand wide, sealing Rybakina’s first Grand Slam, she clenched her left fist in celebration in the direction of her box. The new champion met with Jabeur at the net, gave the crowd one wave and that was it, save for a relieved exhale. Nothing else, as if this were a first-round match. Read More