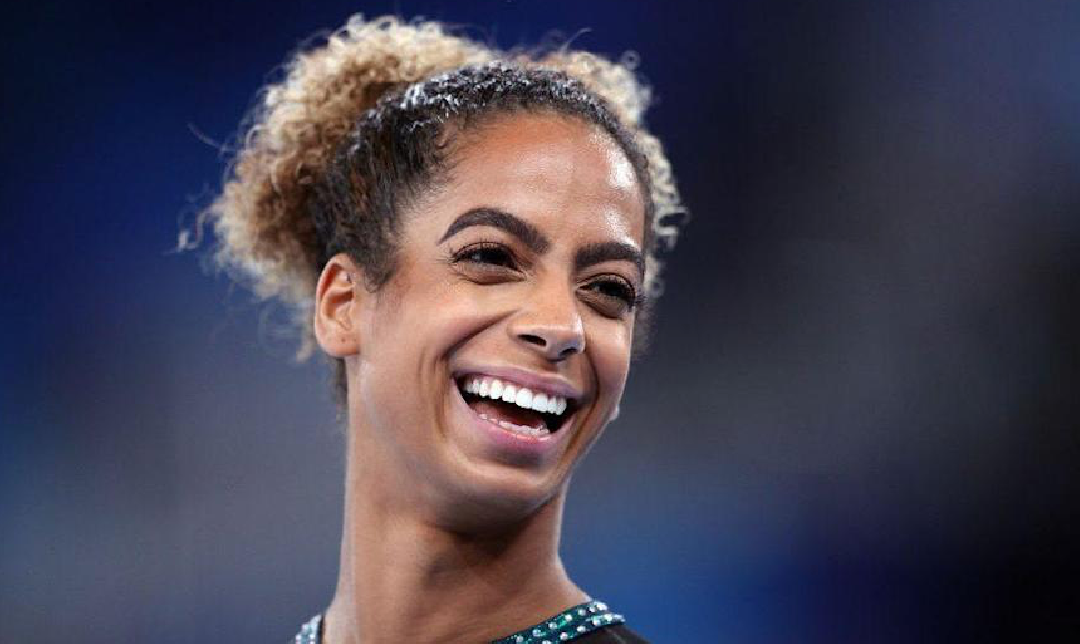 When the German women’s gymnastics team showed up to compete at the European Championships in April wearing long-legged bodysuits, Jamaican gymnast Danusia Francis was surprised.

“Although my immediate reaction was that it was very cool, I then wondered if they had been deducted points for wearing them,” Francis – who made her Olympic debut in Tokyo – wrote in a first-person essay forNewsweek. “When it was revealed that wearing full-body suits is in the rule book and completely allowed, my reaction was, ‘Wow, why didn’t I know about this?’” Read More