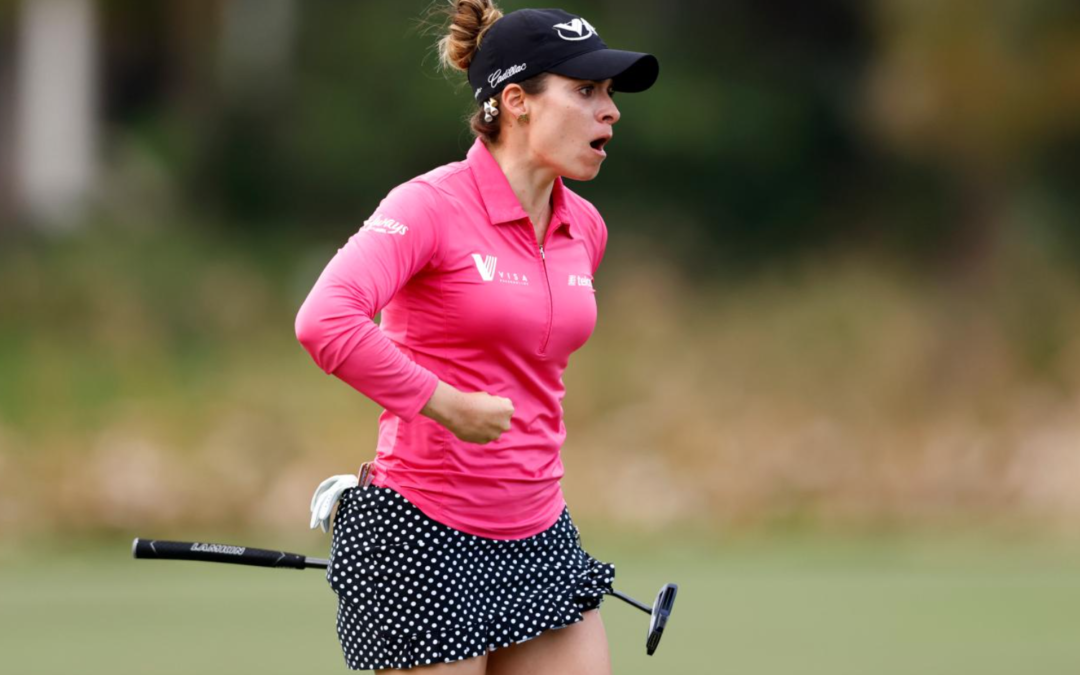 Gaby Lopez was utterly bewildered by a bad swing. A few minutes later, she was pumping her fist with gusto.. A few minutes after that, she stood laughing at herself because the alternative was to cry.

In the span of the last three holes on Saturday, while trying to keep her position at the top of a crowded leader board in the CME Group Tour Championship, Lopez went through all the emotions golf can dish out. Ultimately, her double bogey-eagle-bogey finish—how many times have you seen that one?—gave Lopez a score of three-under par 69 and put the two-time LPGA winner in a tie for fifth, one shot off the lead of the four players on the lead. Read More