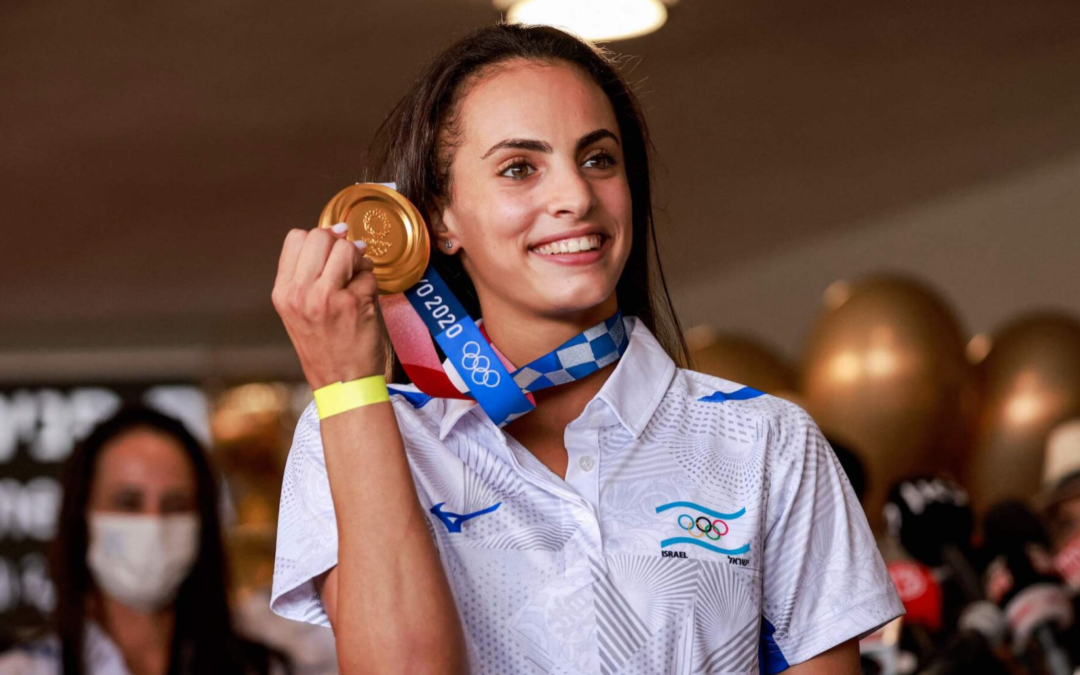 This summer, Linoy Ashram became the first Israeli woman to win an Olympic gold medal, in any sport, when she eked out a victory in individual rhythmic gymnastics.

But that wasn’t the only history she made at the Tokyo games.

She became only Israel’s third-ever Olympic gold medalist, and the first Israeli rhythmic gymnast to win gold. Ashram’s win also broke a streak of Russian gold medalists going back to the 2000 Sydney Olympics. (And before the five Russian wins: 1996 and 1992 were won by Ukrainian women, and 1988 by a Soviet Union gymnast.)  Read More