German soccer’s gender problem: Why women are missing from top jobs, and those fighting for change 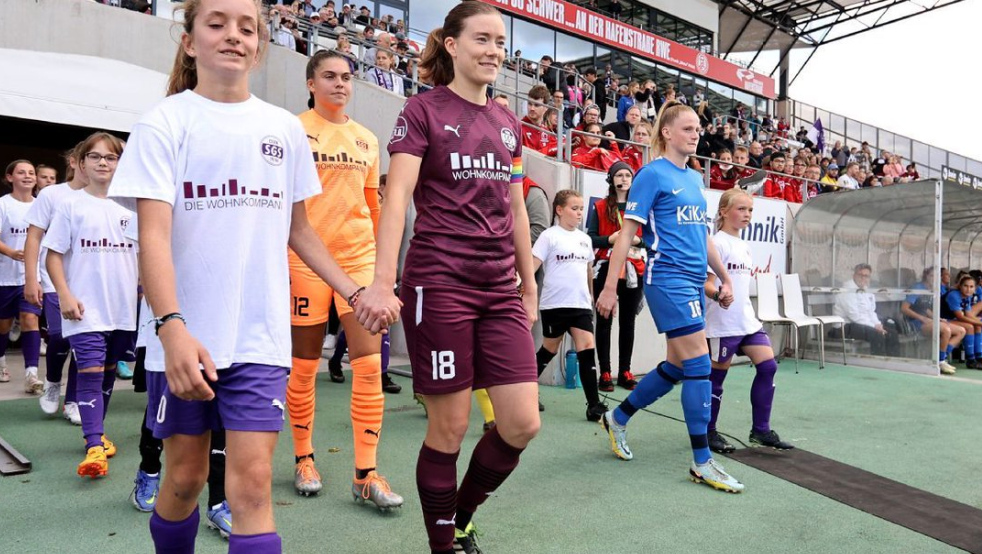 The recent Women’s European Championship had millions of Germans and many millions more across Europe glued to their television screens. In Britain, the final between England and Germany, which was played in front of a record crowd of 87,192 inside Wembley Stadium, drew an average of 11 million television viewers and a 66% audience share. The tournament felt like a breakthrough moment for women’s football in Europe, but will it lead to sustainable change and possibly true equality in football? Read More