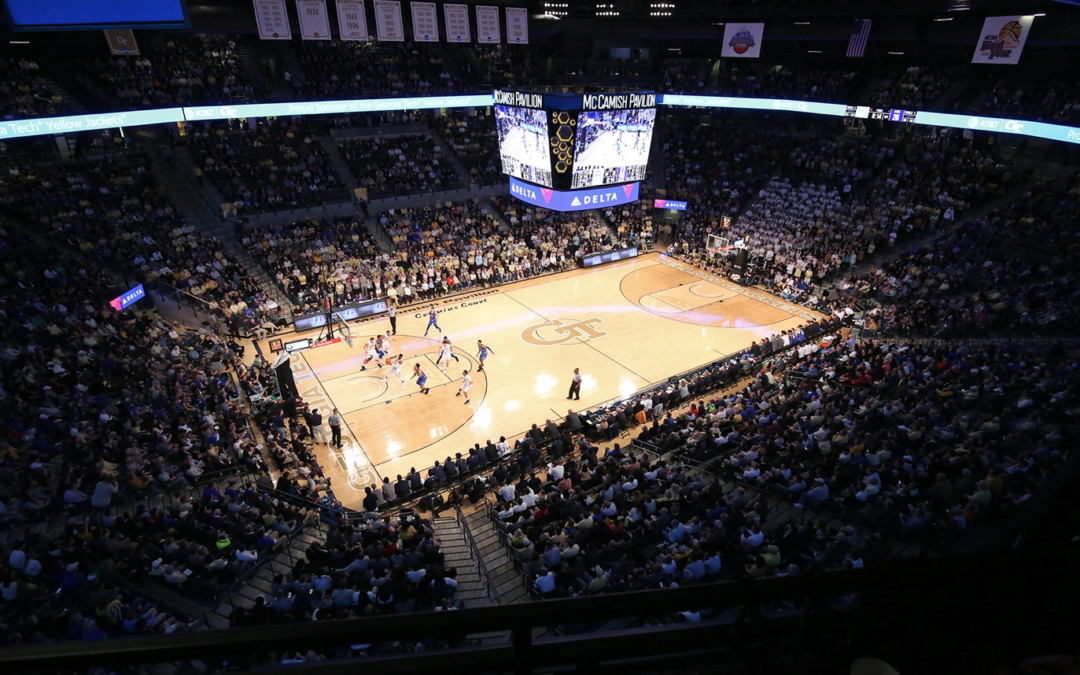 The NCAA placed Georgia Tech’s women’s basketball program on probation for three years Tuesday, citing violations committed under former coach MaChelle Joseph that included players being forced to practice longer than the rules allow and on scheduled off days.

The investigation also found that players feared reprisals from Joseph if they spoke out, and cited “a tense and strained relationship” between the coaching staff and the school’s compliance office. Read More