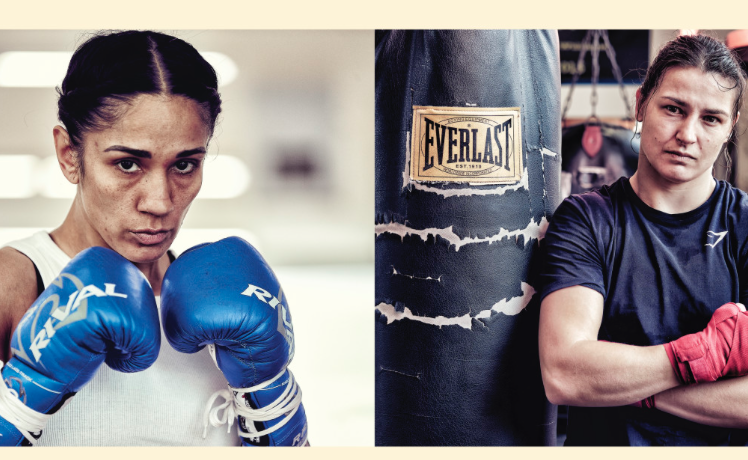 Christy Martin remembers the whistles and cat calls, the promoters who dismissed her as a sideshow and the times—so many times—she fought effectively for free. She remembers the dusty auditoriums in Asheville, Johnson City and Greenville, the opponents so unknown they were, in one case, literally unknown: Martin’s sixth professional fight, in September 1990, came against Jamie Whitcomb, though BoxRec, an official record keeper, notes that “some reports say Martin’s opponent name was Vickie Rice.” Read More