Gabby Williams wanted out of Chicago in April 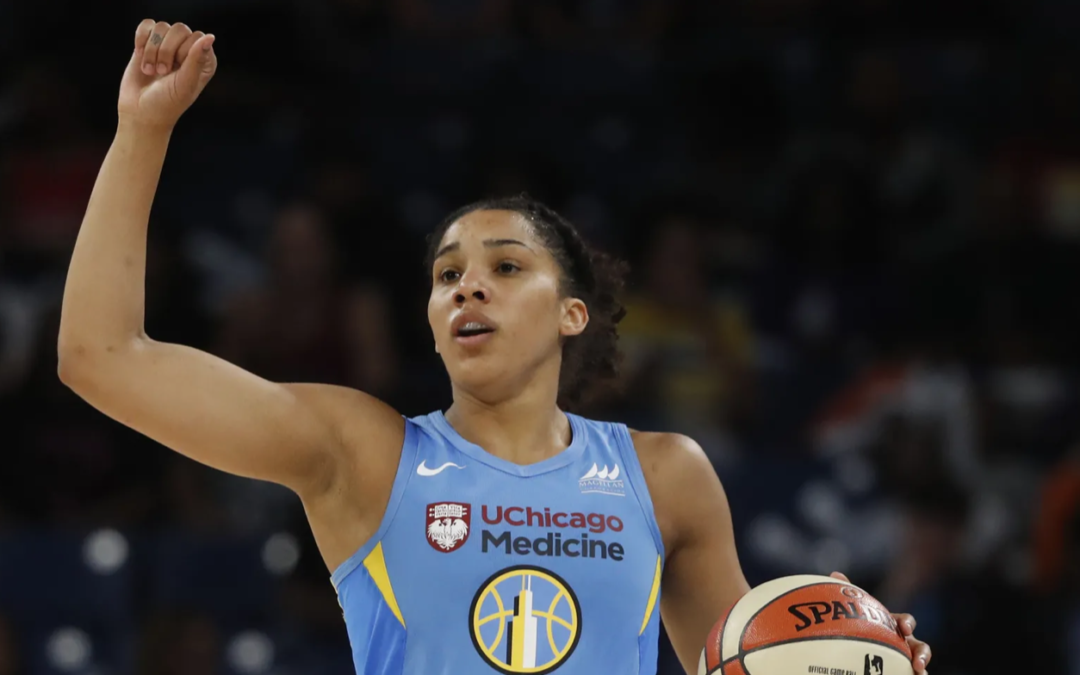 Days before Sky coach and general manager James Wade trimmed his roster to 11 players ahead of the 2021 WNBA season, he put forward Gabby Williams on the full-season suspended list.

Three days later, Williams was traded to the Los Angeles Sparks for rookie Stephanie Watts and the rights to Leonie Fiebich. Once the move was finalized, Wade opened up that it was a trade Williams had requested in April. Read More