Gabby Thomas is a Harvard-educated epidemiologist. Now she’s a bronze medalist too. 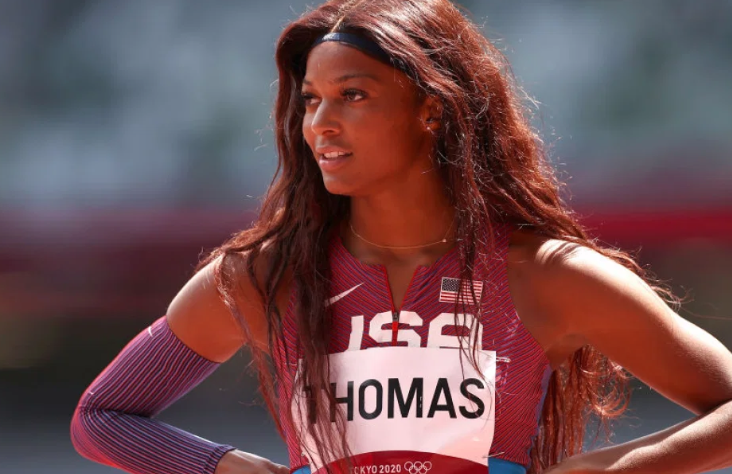 Graduates of Harvard University have gone on to become presidents, governors, senators, and movie stars. In Tokyo on Tuesday, American sprinter Gabby Thomas was chasing something no other Harvard graduate has—a track-and-field gold medal from the Olympic Games. (One former Harvard student did win a gold medal in the triple jump back in 1896, but he never graduated).

Thomas was a strong medal contender in the women’s 200-m. At the U.S. Olympic Track & Field Team Trials in June, Thomas ran the 200-m race in a stunning 21.61 seconds, the third-fastest 200-m sprint of all time. It made her the second-fastest woman in the history of the race; The only woman in the history of the sport who has run faster than Thomas is the legendary Florence Griffith-Joyner, who set the 200-m world record back in 1988. Read More